Most Afghans entered the US were not eligible, US Senate Republicans say 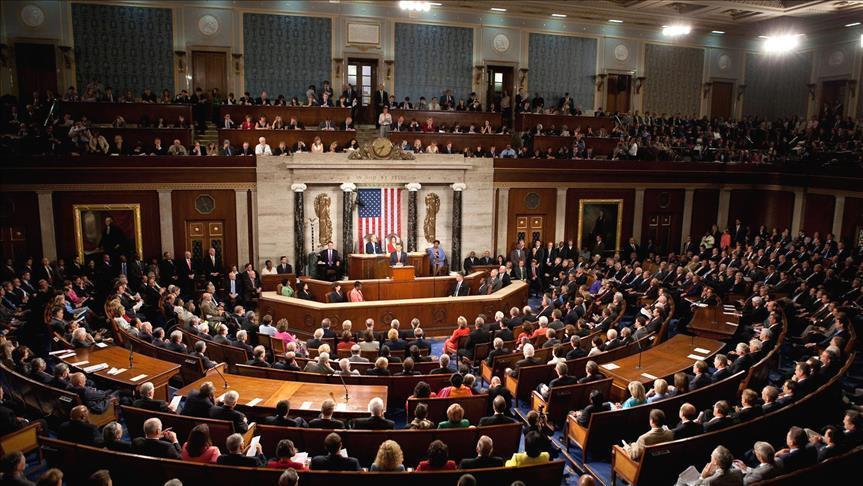 Washington Examiner reported that the US Senate Republicans in a memo noted that the majority of Afghans who entered the US were not eligible. Roughly 75%, evacuated were not American citizens, green card holders, Afghan Special Immigrant Visa holders, or applicants for the visa.

The Republicans claimed that just a number of evacuees, who entered the US were examined.

The report said the United States Department of Defense evacuated the majority of those Afghans, but they just prepared a checklist.

But officials of the US said that the cases of people who entered the US would be reviewed by FBI and NCTC.

“The rigorous, multi-layered screening and vetting process involves biometric and biographic screenings conducted by intelligence, law enforcement, and counterterrorism professionals from DHS and DOD, as well as the Federal Bureau of Investigation (FBI), National Counterterrorism Center (NCTC), and additional intelligence community partners. This process includes reviewing fingerprints, photos, and biographic data for every single Afghan before they are cleared to travel to the United States,” a spokesperson of the US Department of Homeland Security said.

After collapse of former government, the US evacuated a number of Afghans without having necessary documents, which caused caustic criticism of the US Senate Republicans.

The US turned Afghansitan into a “black hole” of corruption, Russian foreign ministry spokeswoman says

Afghan women are on the brink of losing all their acheivments in past 20 years, Amnesty International says