The reopening of girls schools is a prime priority: EU SR for AFG 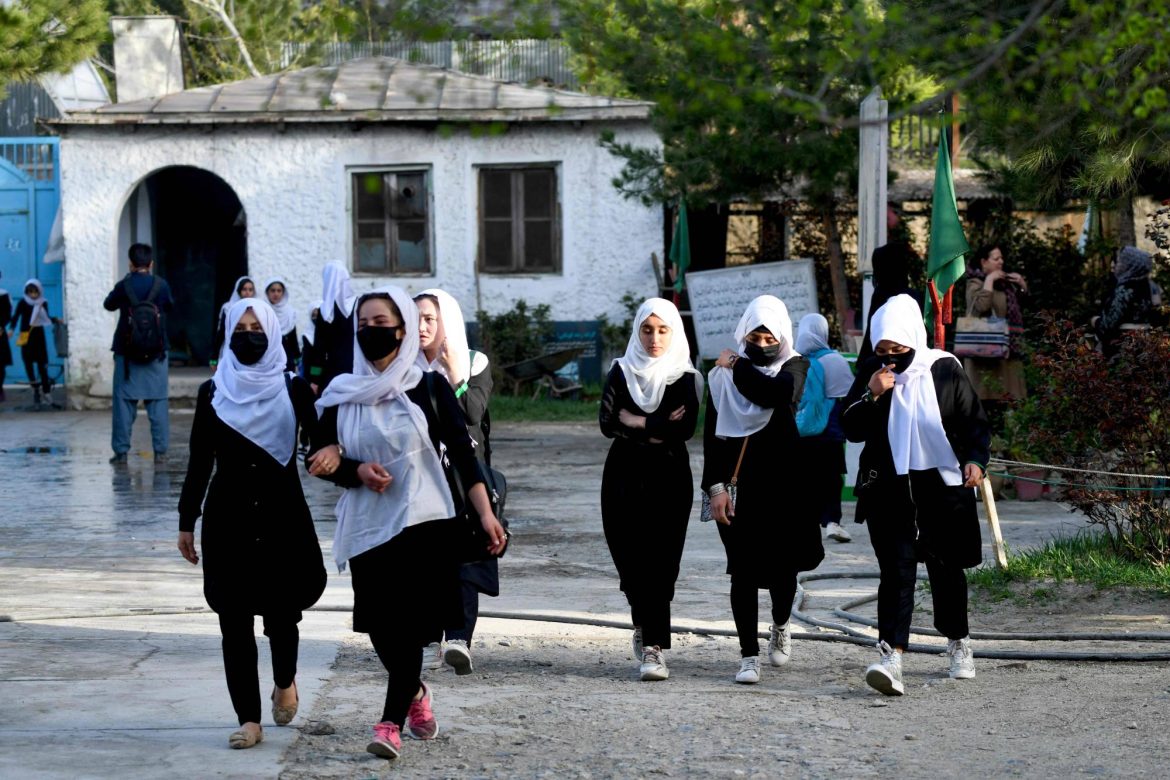 Thomas Nicholson, EU Special Representative for Afghanistan, says the girls’ schools reopening is a top-notch priority. “As long as the Taliban do this, other human rights will not be respected, ” he added.

Nicholson has written in a tweet that he thinks there is too much talk about girls’ schools as if the only human rights concern is the education of girls and if it is addressed, the people of Afghanistan will be satisfied.

Even though more than a year has passed since the Taliban took power in Afghanistan, so far the doors of girls’ schools above the sixth grade have not been opened.

The Taliban are not the ones who will stop oppression because of sharp criticisms and harsh condemnations: Amiri

[…] post The reopening of girls schools is a prime priority: EU SR for AFG appeared first on Aamaj […]