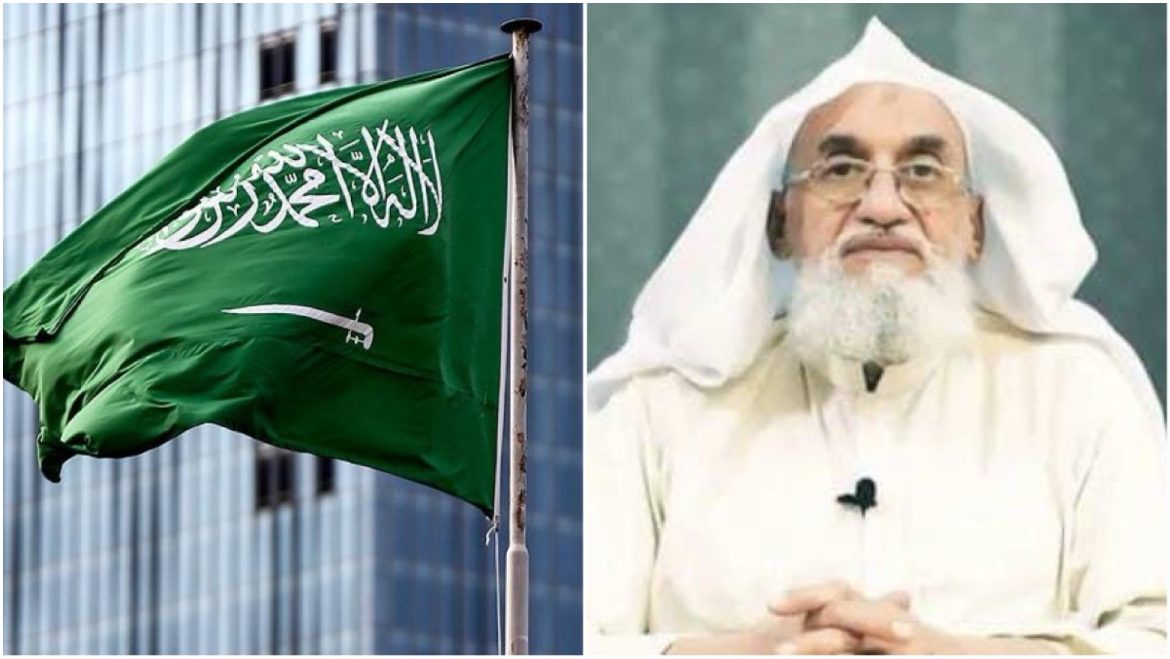 Saudi Press Agency reported that the Kingdom of Saudi Arabia has welcomed US president Joe Biden’s announcement on the targeting and killing of the terrorist Al-Qaeda leader Ayman Al-Zawahiri.

Al Zawahiri is considered one of the leaders of terrorism that steered the planning and execution of heinous terrorist operations in the US, Saudi Arabia and other countries, killing thousands of innocent people of different nationalities and religions, including Saudi citizens, the Saudi ministry of foreign affairs announced.

Ayman Al Zawahiri was from Egypt, and became the leader of Al Qaeda after the death of Osama bin Laden.

While Al Zawahri killed by the US that Taliban have repeatedly denied the presence of terrorist groups in Afghanistan.

Death of Al Zawahiri is proof that it’s possible to root out terrorism without being at war in AFG: Obama