Unknown gunmen killed the head of Salafi Ulema in Kabul 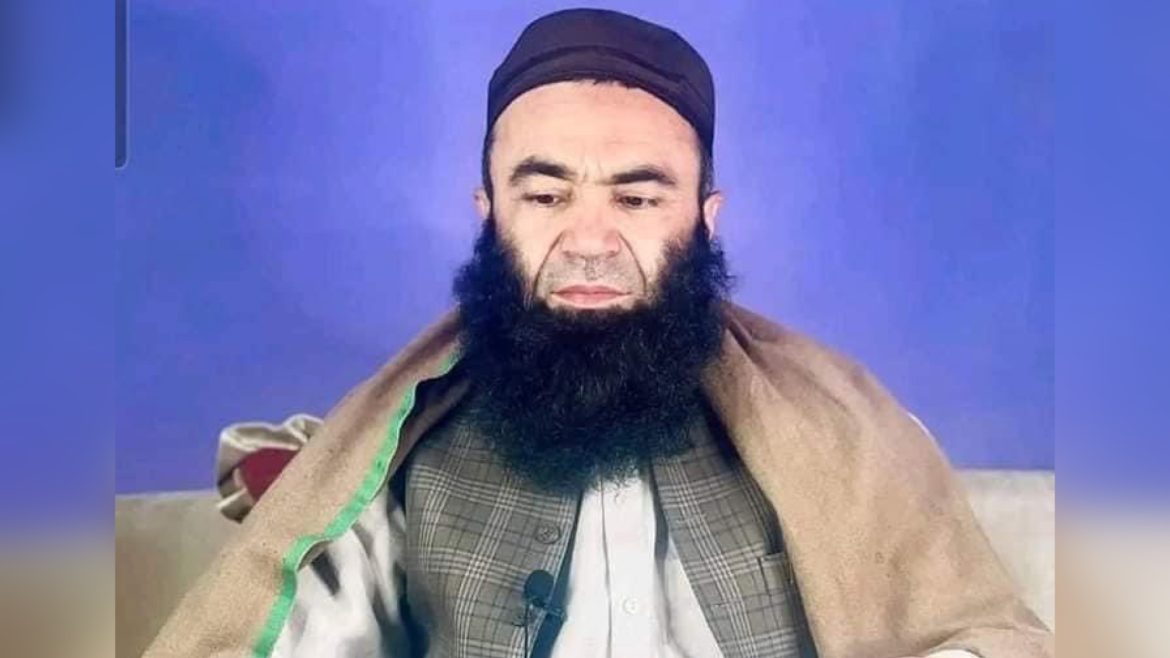 Mawlawi Saqib was originally from Sherzad district of Nangarhar province. He was also the head of Narenge Bagh Madrasa, Jalalabad province.

According to the sources, the incident took place late Wednesday July 13, 2022.

Taliban have not stated their opinion regarding this issue.