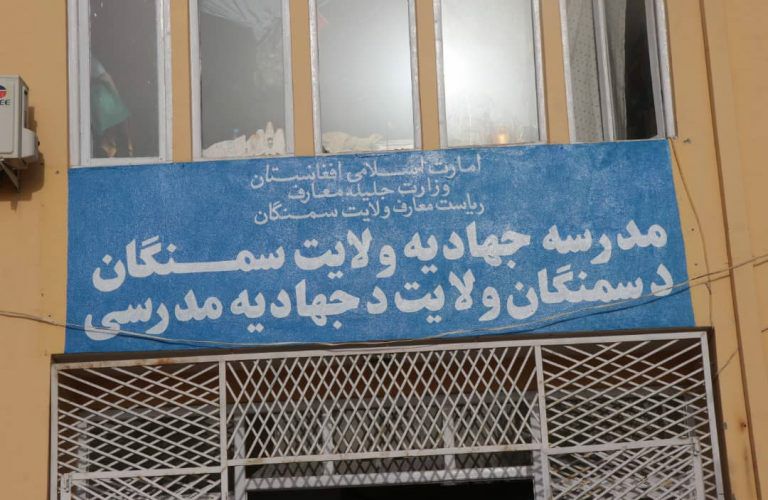 The United Nations Security Council has strongly condemned the suicide attack in the Aybak, the capital of Samangan Province, which resulted in the death of 19 people.

The UN Security Council has called this attack “criminal and unjustifiable”.

The council releasing a statement stated that terrorism in all its forms is one of the “most serious threats” to peace and security in Afghanistan as well as in the world.

The members of the UN Security Council have expressed their sympathy with the families of the victims of the event, and demanded the prosecution of the perpetrators of the attack.

The United Nations Security Council has called on all countries to actively cooperate with all responsible authorities in this regard in accordance with their obligations under international laws and Security Council’s resolutions.

The explosion in “Al-Jihad” religious school in Aybak has met with strong reactions from some countries and international organizations.

Yesterday, the United Nations Assistance Mission in Afghanistan (UNAMA) announced that according to their findings, 19 people were killed and 23 people injured in the explosion, and most of the victims were children.

Taliban reject report of Gallup regarding suffering of people in Afg