The resistance will increase all across the country: Saleh 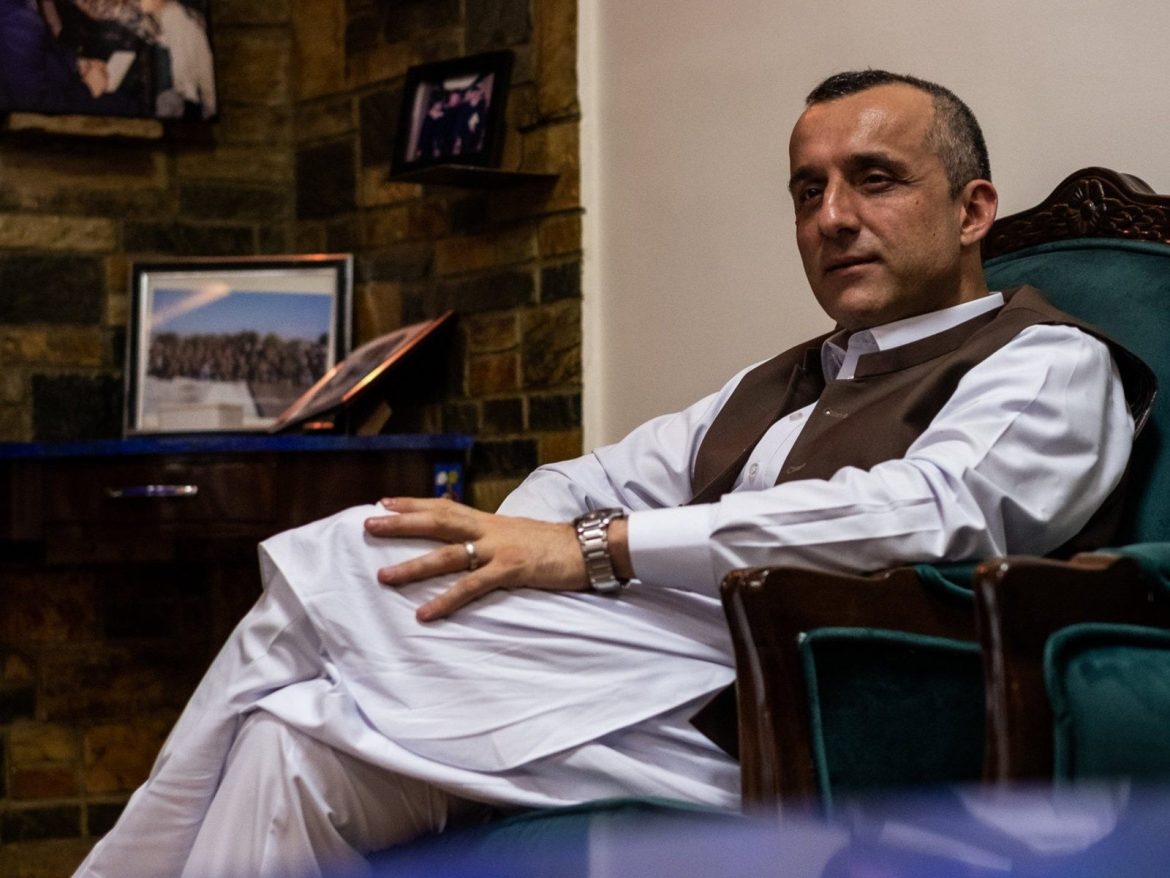 Following the intensification of war in northern provinces of Afghanistan, former vice president, Amrullah Saleh, says that resistance will increase all across the country.

“It is a holy resistance. Yes it is concentrated in specific areas but that is the character of such conflicts. Like a drop of oil on a paper it will cover all of it soon,” Saleh said. “It will spill over. Nothing will stop it until people are given the right to chose their leaders and government system.”

The news comes as intense fighting between Taliban and NRF forces has been taking place in Panjshir, Takhar and Baghlan provinces since past Friday.

As a result of the conflicts both sides, specially Taliban have suffered casualties.

But Taliban spokesman, Zabihullah Mujahid, denying the conflicts in these provinces said that thousands of Taliban fighters with equipment are currently in these places.

“Each Afghan woman and man has the right to decide on how to dress”: Josep Borrel

Canada has no plan to recognize the government of Taliban