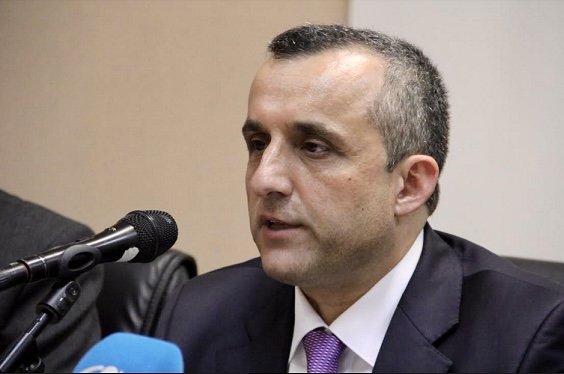 Former vice president Amrullah Saleh says that the Afghan seat in the UN stays with legitimate and constitutionally mandated representatives of Islamic Rublic of Afghansitan, it is a step for healing the massive inflicted upon the Afghans.

He thanks the UN Credentials Committee for its decision, and says that resistance in various forms and ways continue against the Taliban in different parts of the country, and it shows the reality of Taliban.

“Talibs relied on military assistance from Pakistan, deception and lies in peace talks and exploited the pan Afghans desire for peace to orchesterate a military take over.This however hasn’t given them any internal acceptance or legitmacy,” Sales says.

He emphasizes that Taliban have become more brutal and arrogant in dealing with Afghan society, and says that their oppressive military regime will not last.

No one can divide Afghansitan, acting minister for the ministry of refugees and repatriations says