“One day, the people will trample the Taliban underfoot”: Saleh 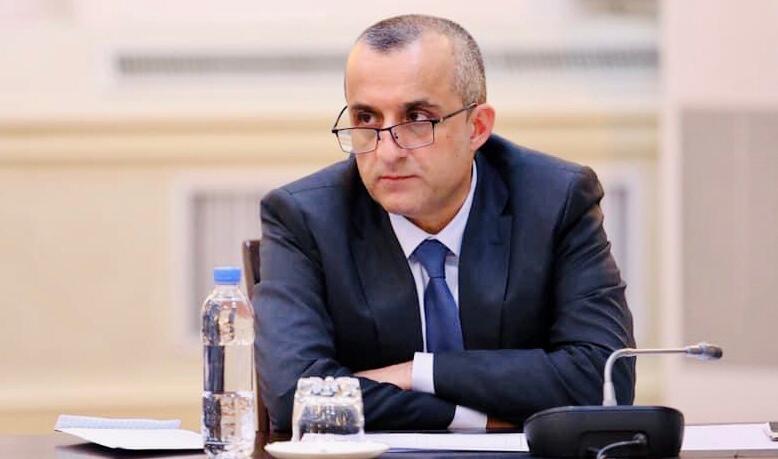 Today, former vice president, Amrullah Saleh, in a message said that after last night’s attacks on Taliban in Pushta-Surkh area of Jabul Saraj district and Miana Guzer in Parwan province, now they are irritating people in the city and on their way to mosque.

He added that “Taliban’s militias” in Jabul Saraj are acting like foreign occupiers and treat the people in a bad way.

Mr. Saleh citing some sources said that last night some attacks on Taliban took place in Pushta-Surkh area of Jabul Saraj, and a number of Taliban fighters killed, but he did not say which group and front did so.

He added that a number of Taliban fighters from Kabul and Bagram, have been sent to area, are irritating the people as retaliatory actions.

Amrullah Saleh added that Taliban will be gone, and the people trample them underfoot.

The causalities, as result of explosions in Herat, are increasing in number: Health officials