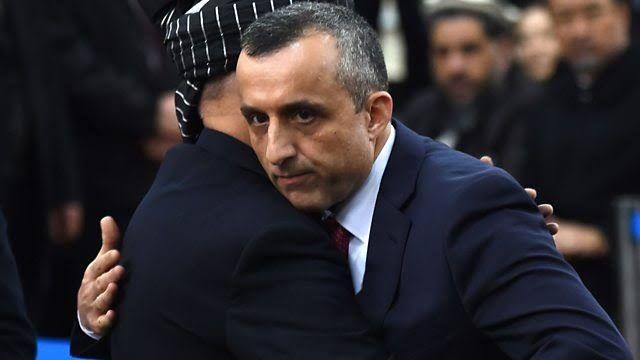 Former vice president, Amrullah Saleh, in an interview with Foreign Policy said that Taliban do not have the support of the Afghan people, and their government will not last so long.

Mr. Saleh added that they will continue to fight untill they return Afghanistan to its people.

Speaking of peace process Saleh emphasized that “it did not exist, and it does not exist today. Therefore, the formation of an anti-Taliban resistance, both politically and militarily, is becoming easier and easier.”

“Afghanistan today is a protectorate of the Pakistani military. The Taliban try to hide this bitter fact. But in reality, the virulent hand of the [Inter-Services Intelligence or ISI], in the form of the Haqqani network, is in power. U.N.-sanctioned terrorists are in control of Kabul,” Saleh added.

Saleh said that he is in contact with all anti-Taliban camp inside and outside of Afghanistan, no Afghan with dignity is ready to join the Taliban regime.

“In the NRF, we are united and disciplined. We fight for a pluralistic Afghanistan. We want elections. We want the will of the people to matter and determine the course of the country,” former vice president continued.

Former vice president also reiterated that the unforgivable mistake of former government was its trust in the international community.

China is ‘deeply concerned’ about Uyghur rebels in Afghanistan: China’s envoy to the UN