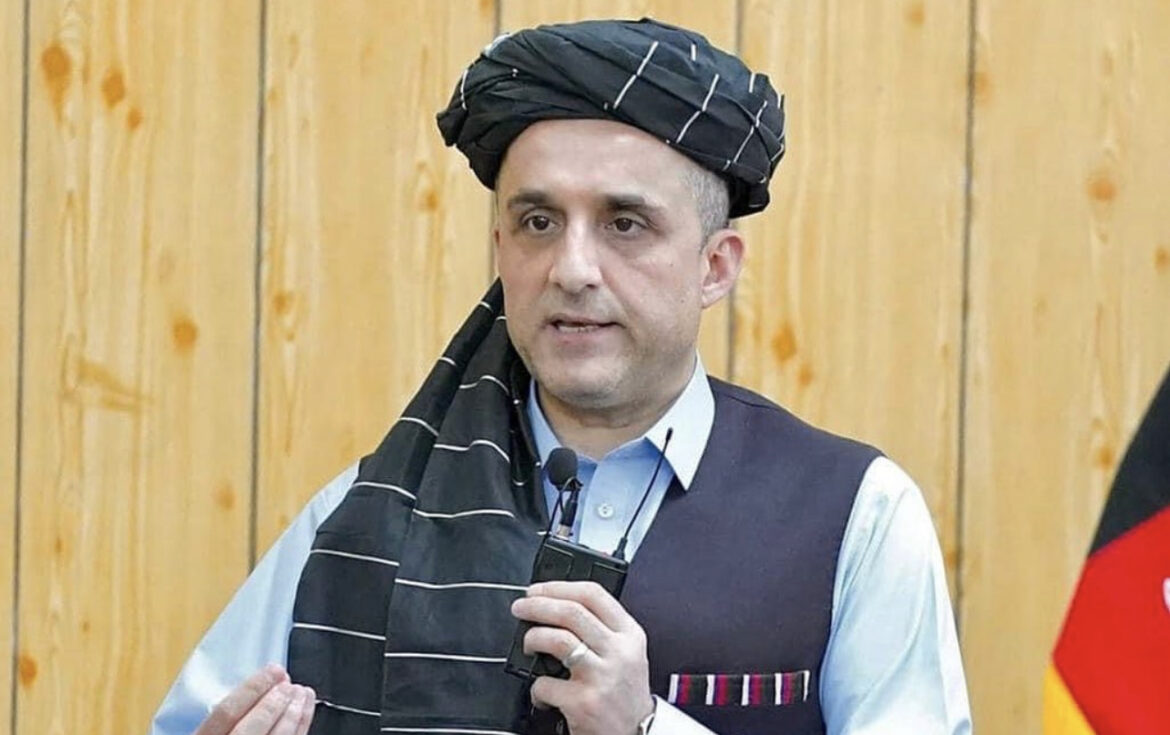 Former vice president, Amrullah Saleh, posted on his Facebook page that Pakistan is considering Afghanistan as its colony.

According to Mr. Saleh Pakistan’s army is taking out Afghanistan’s priceless weapons and armored fighting vehicles as plunder of war.

Saleh added that Taliban and their regime are working as strategic puppet of Pakistan.

Saleh added that the reasons that organizations in particular NATO and the West did not consider the proofs of Pakistan’s intervention is something rather long and would be discussed later.

Amrullah Saleh added that major propaganda systems are inventing some unrealistic stories to divert people’s mindset, and this way Taliban feel they are the conquerors, and continue to suppress and discriminate against people.

Former vice president added that the situation will change very soon, before Taliban understand the issue, because it is not more than a game.