Pakistan backed militias are filling the gap of government forces, and Pakistani managers will fill the vacuum of brain drain: Saleh 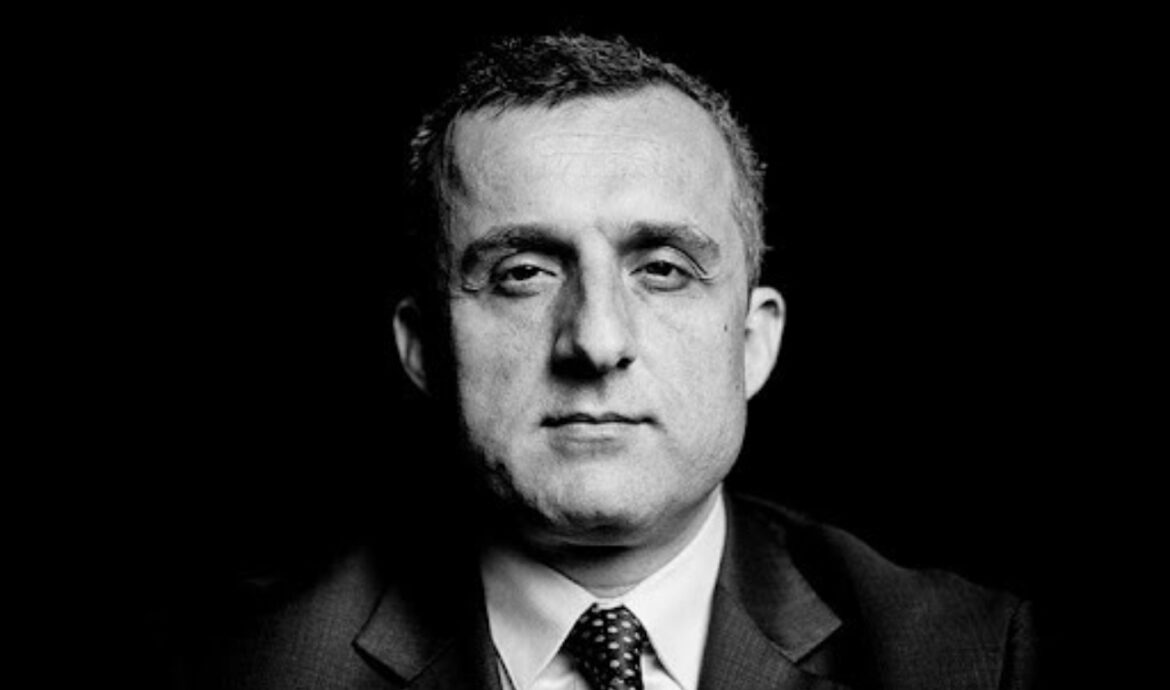 He said that civil servants vetted by ISI will indeed help the Taliban get their missing civilian half.

Mr. Saleh believes that misfit between Taliban fighters and civil servants of Afghanistan has led to chaos in Afghanistan’s half paralyzed offices.

He posted on his Facebook page that by filling the gap in offices with Pakistani managers, soldiers and civilians will be in the same line, this way proxy occupation will reverse into half direct occupation, and understanding Urdu language will smooth the path to be in Taliban administration.

Saleh added that Pakistan backed militias are filling the gap of government forces, and Pakistani managers will fill the vacuum of brain drain.

The American people are committed to supporting the people of Afghanistan: Blinken