Saleh called on young generation to fortify the national resistance 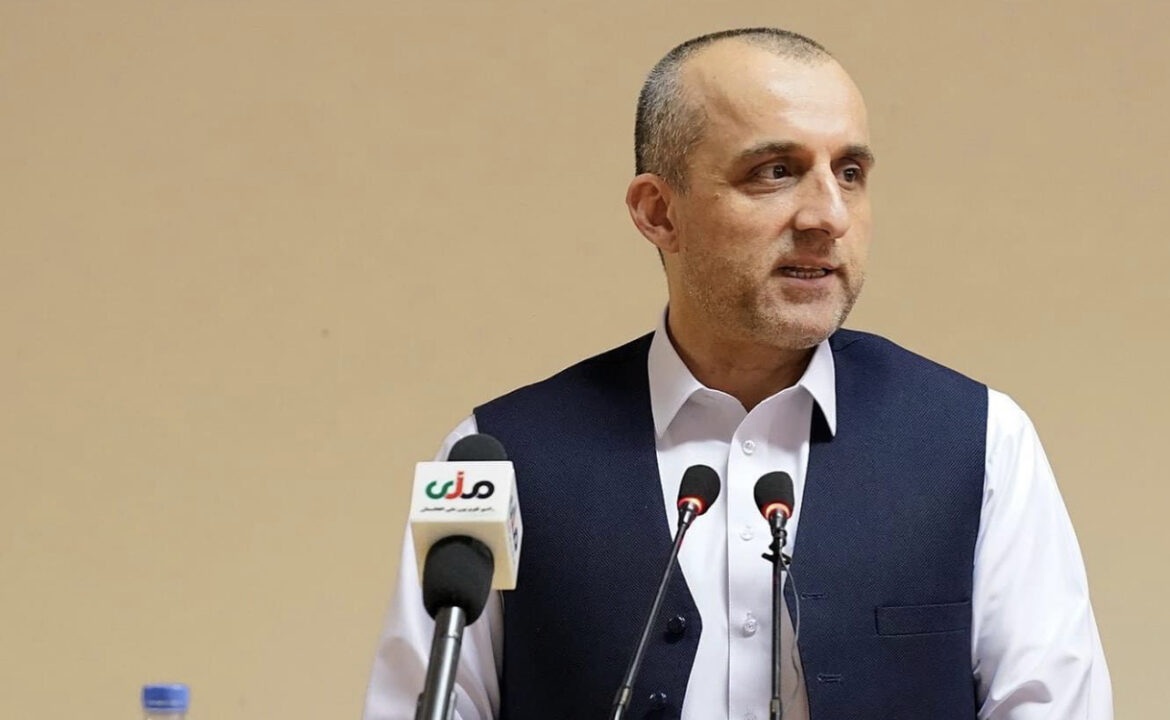 Former vice president, Amrullah Saleh, said that millions of Afghans are trying to escape from Taliban’s infamous and tyrant regime.

Mr. Saleh added if nieghboring countries opened their borders, there would be a mass immigration, even bigger than Soviet era in Afghanistan.
Saleh believes that economic problems are not the only cause of immigration, but Taliban’s suppression has increased the level of immigration. He believes, that is the only reason that passport department is packed and a notorious office.

Once again he emphasized that supreme leader of Taliban, Mullah Hibatullah is not alive, and ISI control all big and even tiny affairs.

According to former vice president, resistance against this deplorable condition is the most pleasant message.

Mr. Saleh believes that resistance is a humanitarian value and it is for keeping humans dignity. He also described the resistance as a way of respecting the identity of the majority of people and the diversity of a culture.

“Resistance is for the religion– that in mosques after finishing Quran, mullahs used to teach Khawje Hafiz and the Masnavi. The religion which tried to build nature of human, instead of beard and turban. Resistance will face military turmoil, but will not be eliminated,” Saleh said.

Mr. Saleh concluded if Taliban claim reputation, they must choose election which will unveil this proxy group has no vote even in Deh Ravod let alone big cities.

“My brother was brutally murdered by Taliban, and my sister went into a coma because of them,” brother of a former police officer