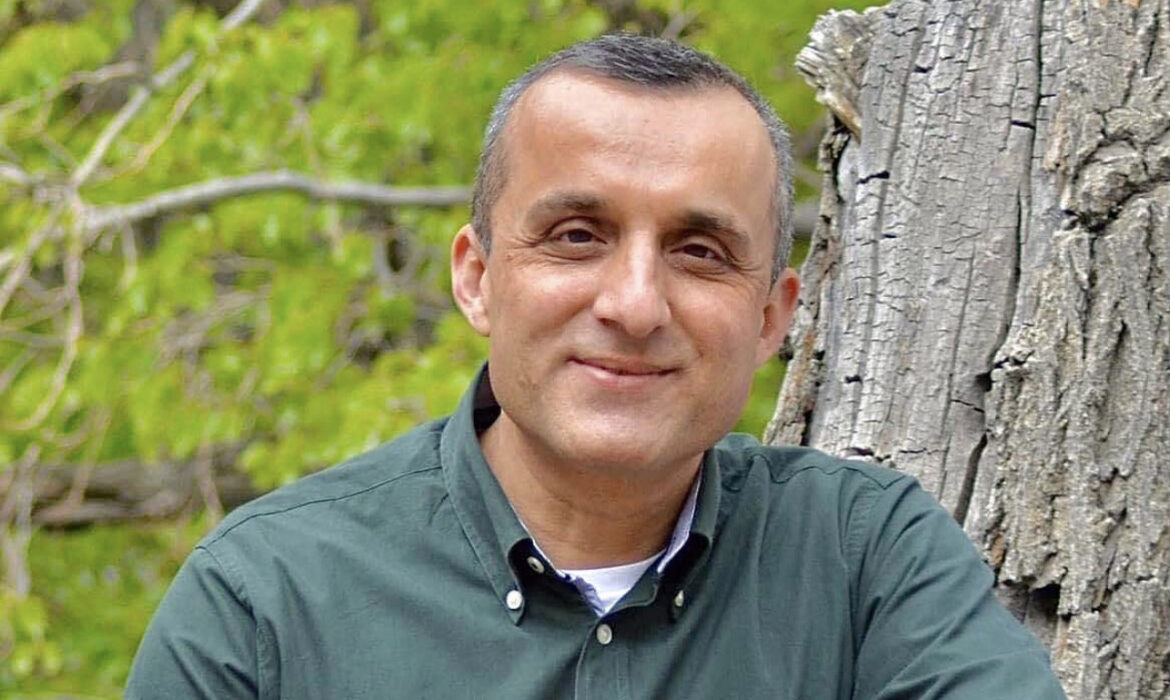 Former vice president, Amrullah Saleh, reacted to the dream of Taliban’s prime minister, Mullah Mohammad Hassan Akhund saying that obtaining recognition through dream is an old and out dated way of exploiting and oppressing people. He added that the people’s access to the Internet and Google has ruined the dream of Mullah Hassan.

Mr. Saleh emphasized that Pakistan itself is the puppet of colonialism, and somehow has been successful to implement the methods of colonialism in Afghanistan. That controlling the people through dreaming is one of these methods.

“Believing that the prophet of Islam said to Mullah Mohammad Hassan in his dream to oppress people, and suppress the protesters is insulting the intelligence of 40 million people, and directly contradicts the real teaching of Islam,” Saleh said.

He reiterated that Taliban may dream a lot, that people destroy all of them.

The news comes as an audio file which is thought to be of Mullah Mohammad Hassan, in which he cries and says the he has seen prophet Muhammad in his dream that said “Muslims disappointed him.”

One out of three people in Afghanistan is on the brink of starvation: SIGAR