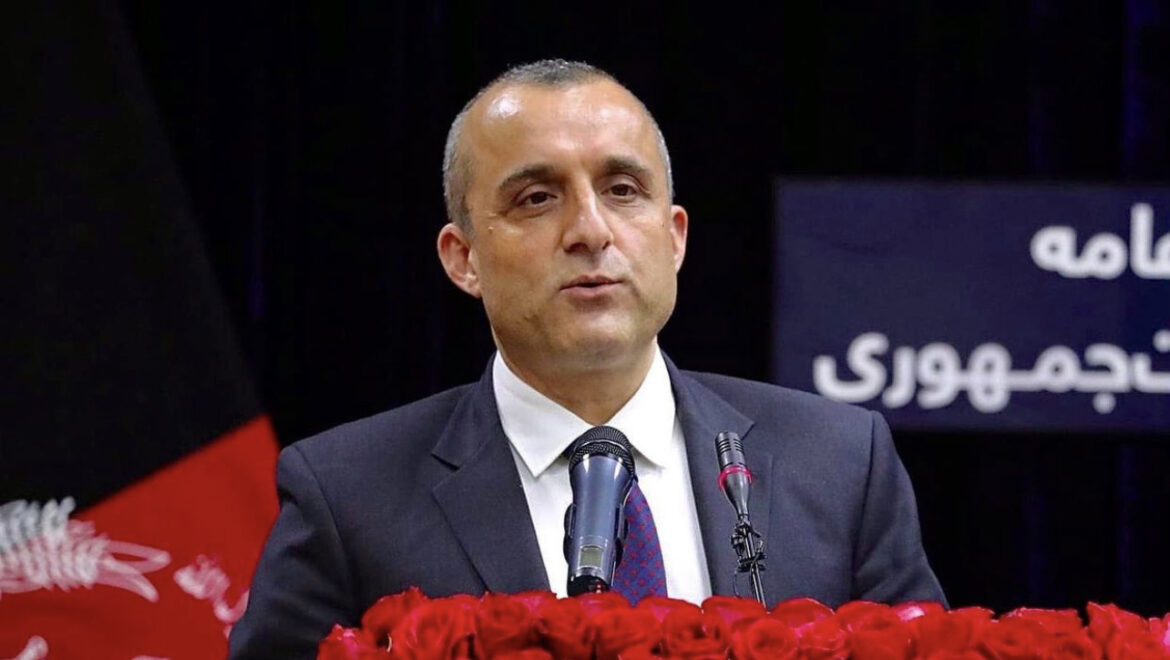 He said that Taliban are puppets of Pakistan, and Pakistani official delineate every political and economic issues to them.

When Ghani fled the country, Saleh went to Panjshir and fought against Taliban. After that he repeatedly criticized the Taliban and called them puppets of Pakistan.

Taliban do not treat women rightfully with respect: Kamala Harris