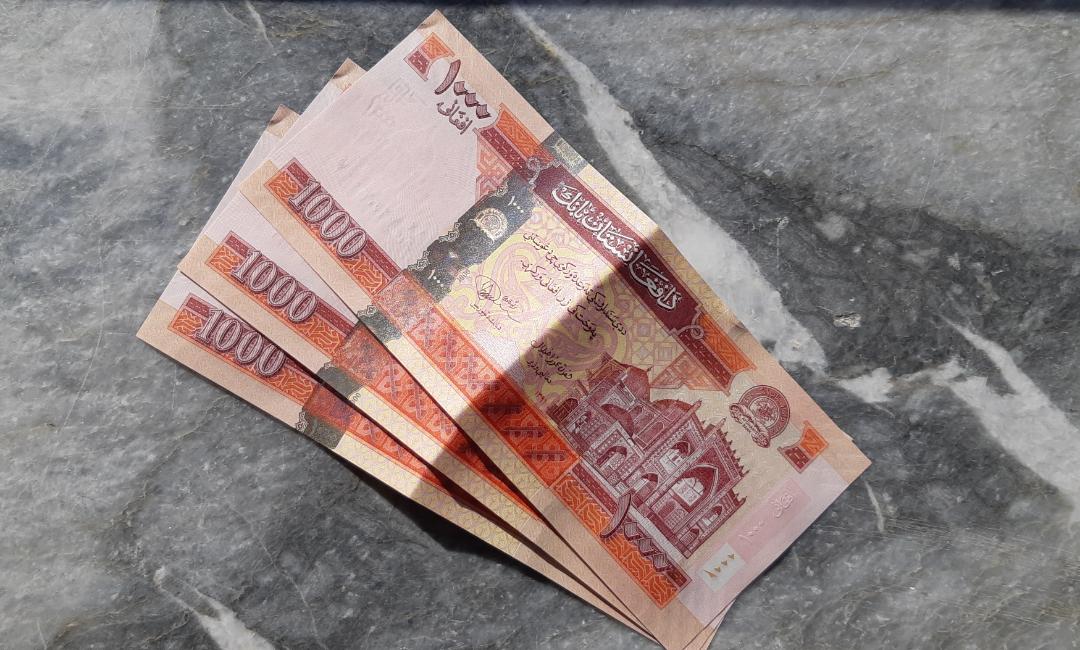 Taliban’s promises on paying the salaries of employees who work with them, are vague. These employees say that they do not have money to commute and buy food. On the other hand Taliban just promise, and do not keep their promises.

A military pilot—we keep his name hidden because of his security— says to Aamaj News that Taliban have given him Af3000 as his three months salary. He adds that after five months that he has not received his salary, yesterday Taliban called to give him salary, they gave Af 3000, it means Af 1000 per month. His salary in three months would be approximately Af 300 thousand.

He adds this action of Taliban is awkward and have insulted his military rank— Lieutenant colonel.

He used to work with former government, and now doing his job at Kabul Airport.

Whereas Taliban say that they have repaired some broken helicopters, and recently claimed some of them are ready to operate.

They have repeatedly promised to pay salaries of employees, but they have not kept their promises. Or they have paid very low amount of money.