Afghanistan has become safe haven of terrorists: Afghansitan’s former ambassador to the UN 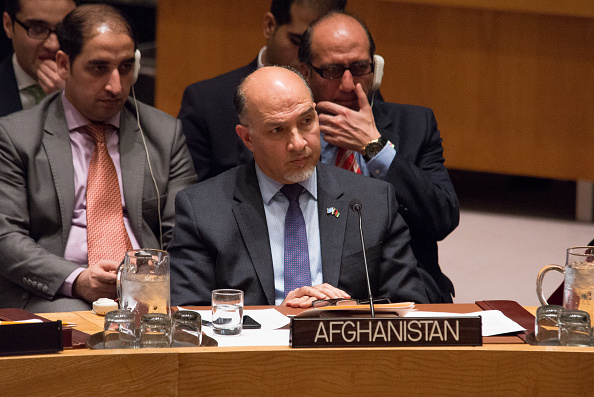 Mr. Saikal referring to killing, torture, ethnic cleansing, and forced displacement by Taliban accused them of commiting war crimes and crime against humanity.

Afghanistan’s former ambassador to the UN added that Taliban reject the the issue of insecurity, and label their opponents as “ISIS” members.

He warned that the continuation of current situation will lead to collapse of Taliban, as other oppressive armies of the occupiers and bullies did.

He reiterated that Taliban must accept the formation of an inclusive government.

He added that before bloodshed and overthrow, the Taliban must accept ceasefire and real talks within a national session with presence of all political, civil, and military figures, and guarantee their presence as well as save the country and oppressed people.