EU struggling to pass a Russian oil sanctions package, which country, Iran or Russia, will benefit? 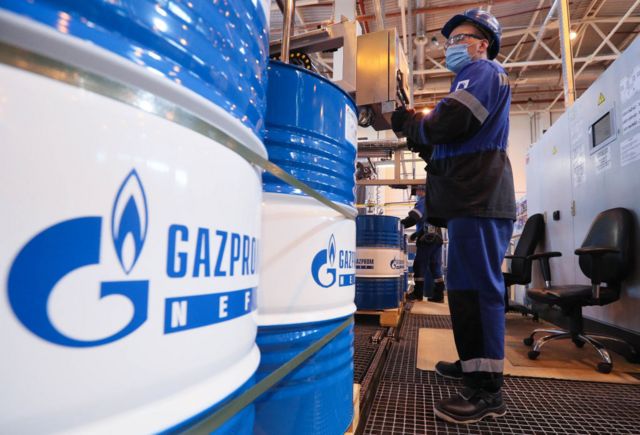 The EU is struggling to join the US and UK to pass a Russian oil sanctions package.

European diplomats are trying to reach an agreement to pass a Russian oil sanctions package, which will be signed in the meeting of the EU leaders in Brussels on May 30, 2022. This way Russia will loose its biggest oil market.

This could be undesirable for Iran that its oil already has been sanctioned. Buyers will have multiple options, and a new conflict of oil price will spark among producers that a number of them want to use crude oil. Russia is the second largest exporter of oil in the world, after Saudi Arabia.

But it is likely that measure will provide Tehran with the opportunity to return to Joint Comprehensive Plan of Action (JCPOA) which was created in 2015 and put aside back in 2018 by Trump’s administration. JCPOA lifts the sanctions, and Iran this way can export its oil to international market.

In past two years, China was the only country which bought the Iran oil, but it is highly likely that it has been replaced by Russia.

The Center for Research on Energy and Clear Air (CREA) stated that China has bought fossil fuel of Russia worth $7.5 billion that the major part of it is crude oil since the start of war in Ukraine.

In the meantime, analysts say that the rate of Iran’s export to China has decreased to extent of one fourth, and if the EU passes the Russian oil sanctions package, China will be the only country to buy this country’s oil, and the oil of Iran will remain in its place.