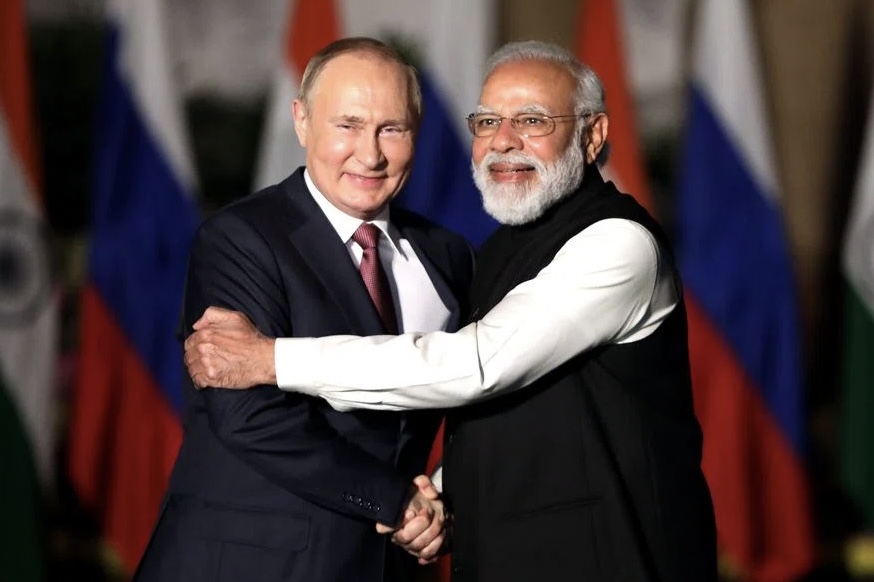 According to a joint statement, which was issued at the end of the summit both sides vowed to cooperate each other and emphasized that Afghansitan’s territory should not be used for sheltering, training, planing or financing any terrorist groups including Lashkar-e-Taiba, ISIS, and Al-Qaeda.

They reiterated that both sides will combat terrorism in all forms to ensure that Afghansitan would never become a safe haven for global terrorism.

Accordingly they outlined the priorities which include ensuring the formation of a truly inclusive government, combatting terrorism and drug trafficking, providing immediate humanitarian assistance and preserving the rights of women, children, and minorites.

Whereas after Taliban’s domination the level of ISIS-K’s attacks have increased in Afghanistan and countries as India, Russia, Tajikistan, and Iran have expressed their concerns about this issue.

Mullahs, Sheikhs, and Mufties are in charge of information and culture departments in all provinces