The US has no higher priority than the safety and security of Americans around the world: US Department of State 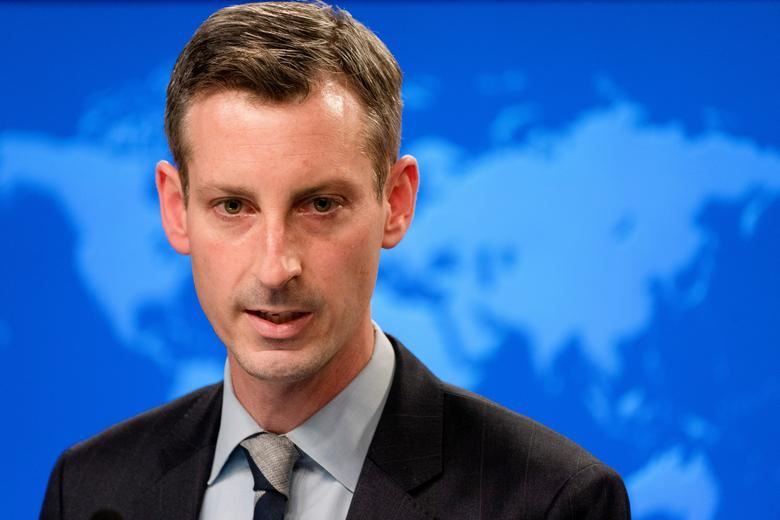 Yesterday, the US State Department spokesperson, Ned Price, during a press conference said due to the dramatic acceleration in the buildup of Russian forces, they are in the process of temporarily relocating their embassy operations in Ukraine from their embassy in Kyiv to Lviv.

He emphasized that Russian invasion of Ukraine could lead to widespread violence, and mass destruction. He added that he did not believe in discrimination, but there would of heavy casualties of Americans and Ukrainians.

Ned Price added that the US has no higher priority than the safety and security of Americans around the world.

According to some reports Ukrainian president has invited the US president to visit Ukraine.

Russia has deployed more than 100,000 of its soldiers near the Ukraine border. Although it says that has no plan of attack, and will continue to talks.

US officials met Afghans in Abu Dhabi after their protest

Russia: Freezing Afghan assets by US will only worsen the crisis