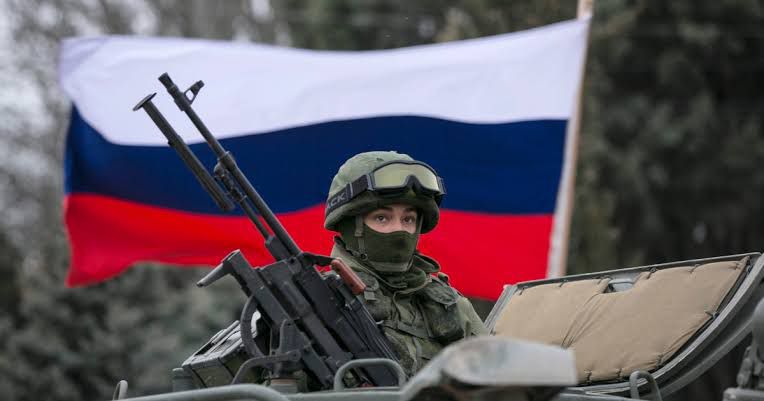 BBC reported that an American official said that Russian claim that it is moving troops away from Ukraine’s border is “false,” additionally its 7,000 extra troops have arrived in recent days in border’s of Ukraine.

According to this official Russia could launch a “false” pretext to invade Ukraine “at any moment.”

But Western officials have seen no evidence to support the claim of Russia.

US President, Joe Biden, in a phone call with German Chancellor, Olaf Scholz, agreed that “Russia must take real steps toward de-escalation.”

On the other hand, UK Foreign Secretary, Liz Truss, warned the West should not be fooled by Russia’s claims.

Ukrainian President Volodymyr Zelensky told the BBC: “We don’t see any troop withdrawal yet, we just heard about it.”