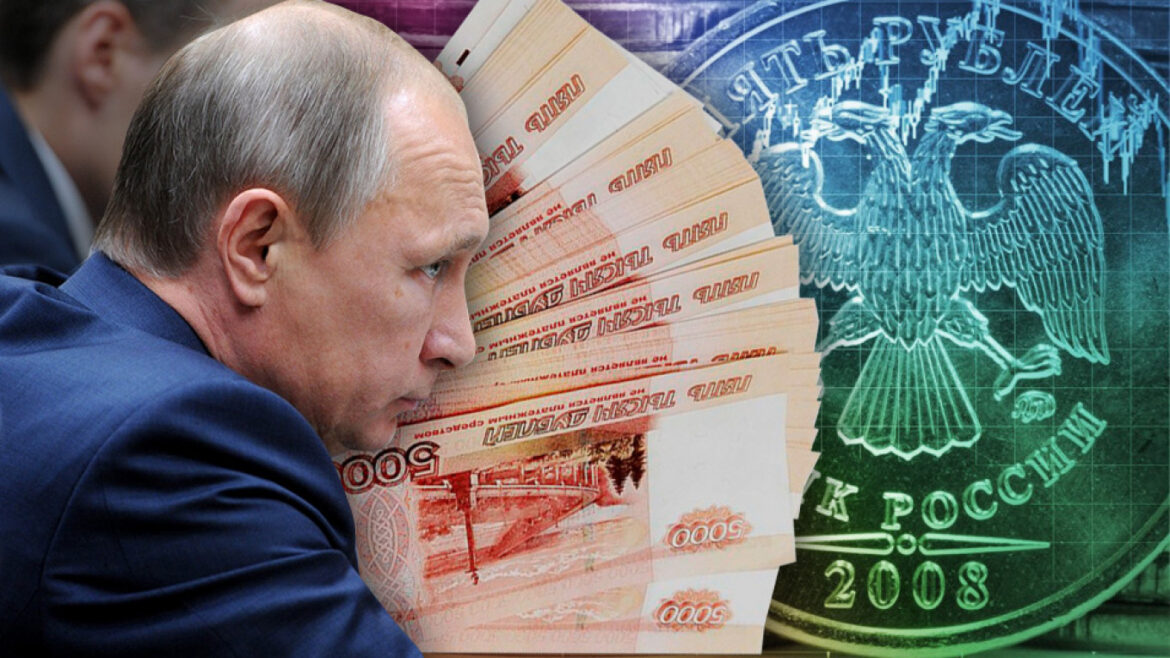 Exxon Texas the oil company announced that as British Petroleum and Shell has decided to halt its operations at Russia’s Sakhalin oil and gas project.

The company has announced that it has halted a multi-billion project, and will not invest in new developments in Russia.

ExxonMobil has a 30% stake and serves as the operator in Sakhalin project, and shares the project with Japanese company named Sudoku and Indian ONGC Videsh.

The price of a barrel of oil reached $110 today in international market which is unprecedented in past eight years.

ExxonMobil is the second largest oil company in the world, and its founder is John D. Rockefeller an American business magnate and philanthropist, as well as the wealthiest American of all time. Now The executives and financiers of large companies and institutions, such as the CEO of “Oracle and Vodafone,” the former dean of the University of Texas, the president of IBM, the president of “Pepsi Cola” and the president of IT, are members of the board of directors of this oil supermajor.

Oil prices have risen as the Japanese minister of industry in a statement said that members of the World Energy Agency have agreed to send a total of 60 billion barrels of their reserves to the market to reduce the oil prices.

The International Energy Agency has 31 members which are mostly industrialized countries, and held a special meeting today.

Recently, Russian president, Vladimir Putin, announced that no Russian can leave the country with more that $10 thousand, and the order will be implemented from now on.

Meanwhile, Western countries have warned if Russia does not stop its attacks on Ukraine, they will impose other heavy sanctions, as well.

But it seems that Putin is determined to capture Kyiv, but the price of this war will result in economic slump or not, is the only thing the passage of time will show.

Ahmad Walid Yusufi was born in 1999. After graduating from university in Kabul, he worked for two years as a coordination officer at a private bank in Afghanistan. Now Mr. Yousefi write reports relating to economy and technology to Aamaj News.

AFG needs to utilize the talent of its women and girls to move towards stability: Rina Amiri

“The Taliban spread fear among people by searching homes and offices”: Mariam Safi