Taliban plead Russia for help to posses the UN seat 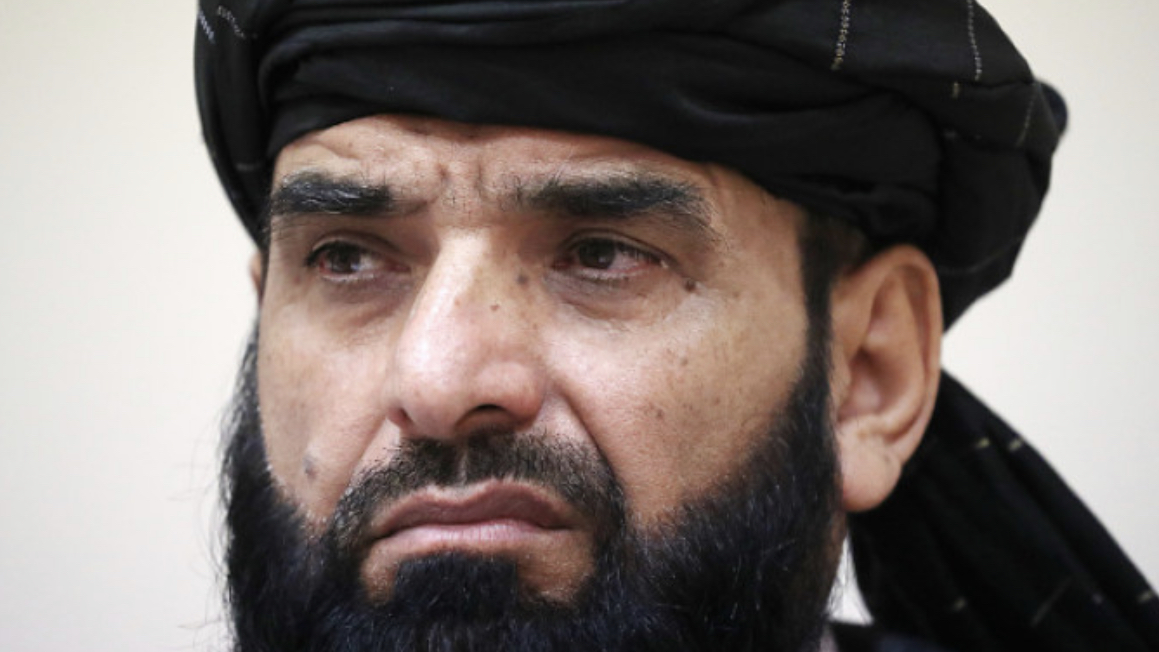 Yesterday November 25 Taliban requested Russia to help them to posses Afghansitan’s seat at the UN.

Russian Tass News Agency reported that the Taliban nominated person to the UN, Suhail Shaheen, said that they had and currently have good relations with Russia.

“We also have support of the Afghan people, and hope to have friendly relations with Russia and other regional countries. Based on this, we expect Russia and other countries will support us at the Credentials Committee of the UN,” Shaheen said.

Russian Permanent Representative to the UN, Vasily Nebenzia, said that no decision had been taken yet on the possibility of handing over Afghanistan’s seat at the UN Security Council to representatives of Taliban.

We feel proud that our students rule Afghansitan, Ulema of Haqqania madrasa say