An inclusive government must be formed in Afghanistan ASAP: Lavrov 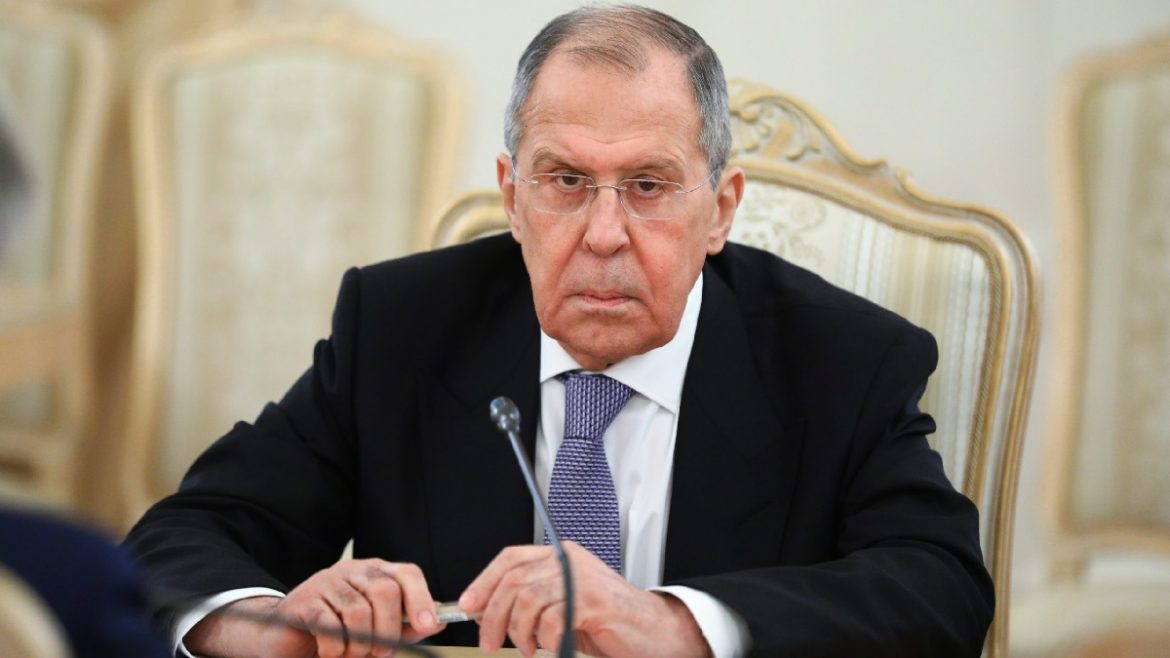 Russia’s foreign minister, Sergey Lavrov, once again urged the Taliban to form an inclusive government as soon as possible. He added that former president, Hamid Karzai, and former chairman of the High Council for National Reconciliation (HCNR), Abdullah Abdullah, are willing to negotiate with Taliban, and Russia will encourage the Taliban to continue talks.

The remarks of foreign minister of Russia come as the Afghanistan’s embassy in Russia was handed over to Taliban three weeks ago.

Forming an inclusive government, respecting the human in particular women’s rights are the conditions of international community to recognize the Taliban.

But Taliban officials have repeatedly said that they have fulfilled the conditions of international community.

It has been eight months since Taliban’s domination, yet no country has recognized them.