Taliban’s recognition depends on the “implementation of a number of obligations”: Deputy chairman of the Russian security council 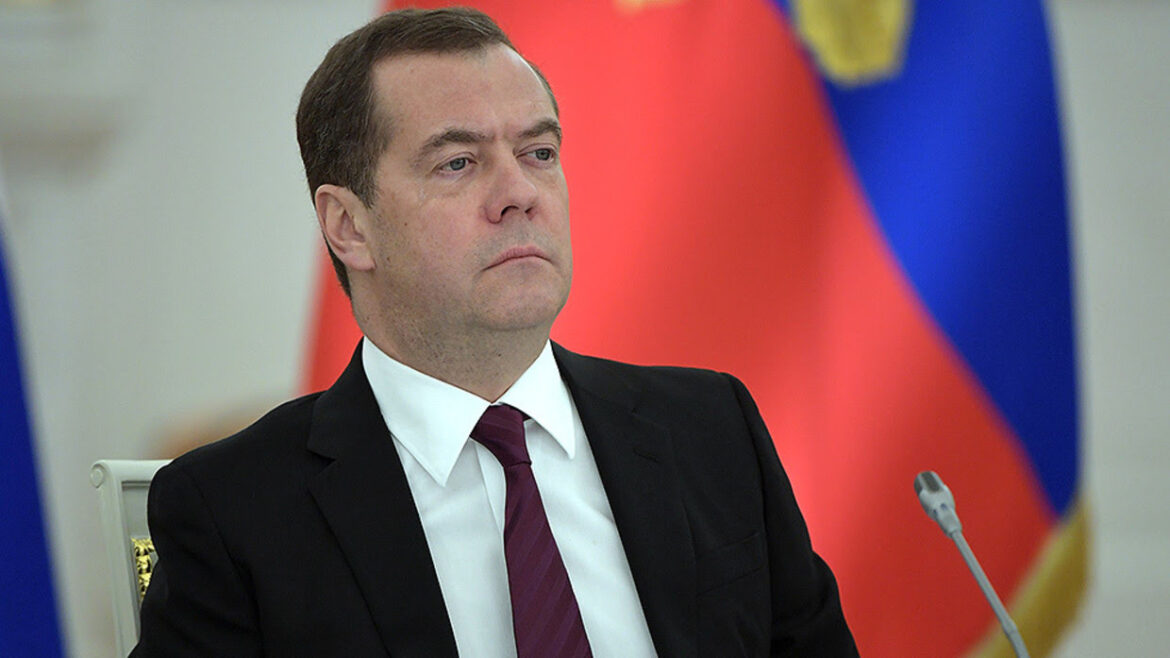 Deputy chairman of the Russian security council, Dmitry Medvedev, in an interview with Russian media outlets said the money that the US shelled out on Afghanistan during its 20 year-presence could turn this poor country into a blooming garden.

“Had the money that was spent over those 20 years been targeted to achieve other goals – I don’t know where it went, there probably were some corrupt deals and wasted spending – I think that Afghanistan could have been turned into a blooming garden,” he said.

Medvedev added when American came in Afghanistan in 2001 all the people expected them to clean up the mess there, but drug trafficking rose about 40-fold.

Deputy chairman of the Russian security council said that Russia is in contact with Taliban, but their recognition depends on the “implementation of a number of obligations, specially fighting against terrorism.

Afghan soil is still being used against Pakistan: National security advisor of Pakistan