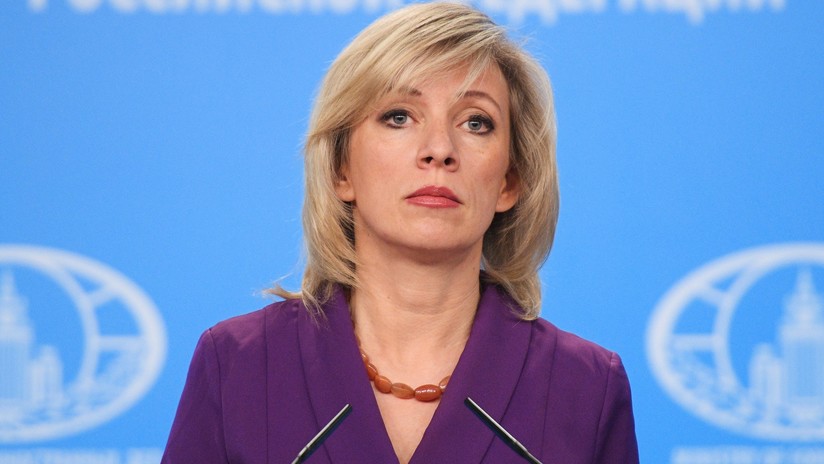 Russian foreign ministry spokeswoman, Maria Zakharova, in a press briefing said that Moscow is concerned about ethnic tensions and protests in north part of Afghanistan.

She pointed out that the main cause of these tensions and protests is the arrest of an Uzbek commander of Taliban and added, “We hope that the new authorities will not give into the provocations that some destructive forces are staging in order to ignite ethnic tensions and destabilize the situation as the country is going through troubled times.”

The news comes as, last week some supporters of, Makhdom Alem, an Uzbek commander of Taliban protested against Taliban because of his arrest by Taliban. The protests continued for two days, and soon their were conflicts between Uzbek and Pashtun Taliban which led to death of some Taliban members.

Taliban soon deployed their forces especially their suicide bombers unit to take the control of the city, and announced that they had arrested Makhdom Alem for his contribution to an abduction, and had been transferred to Kabul for further investigation.