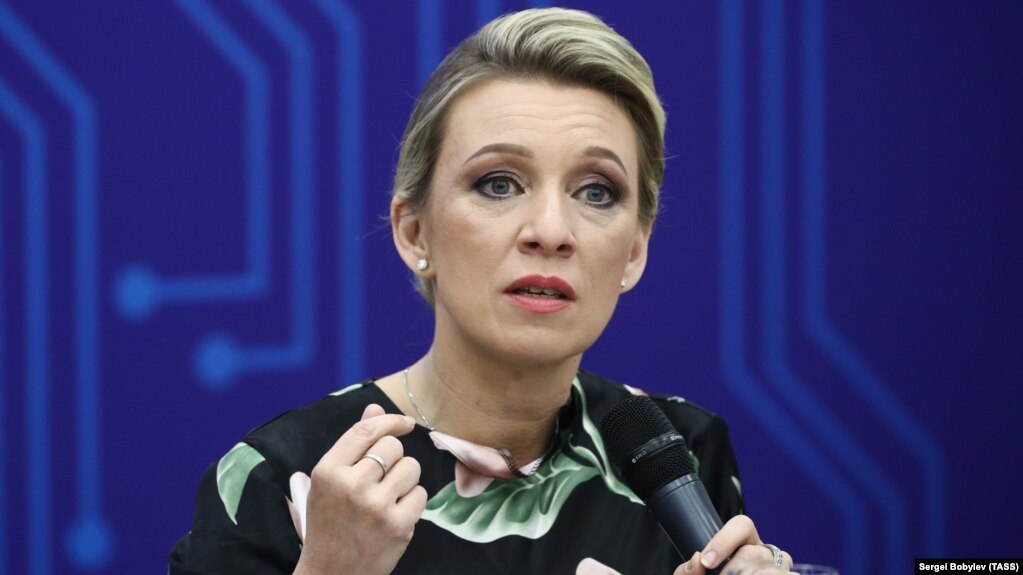 Russian foreign ministry spokeswoman, Maria Zakharova, in a press briefing said that Russia is ready to provide the opportunity for Taliban and their opponent groups to talk.

Meanwhile Zakharova added that Russia has not planned such an issue yet, but if Afghans want, Moscow is ready to host the meetings.

What is going on in Faryab province?

Does supreme leader of Taliban intend to appear in public eye?