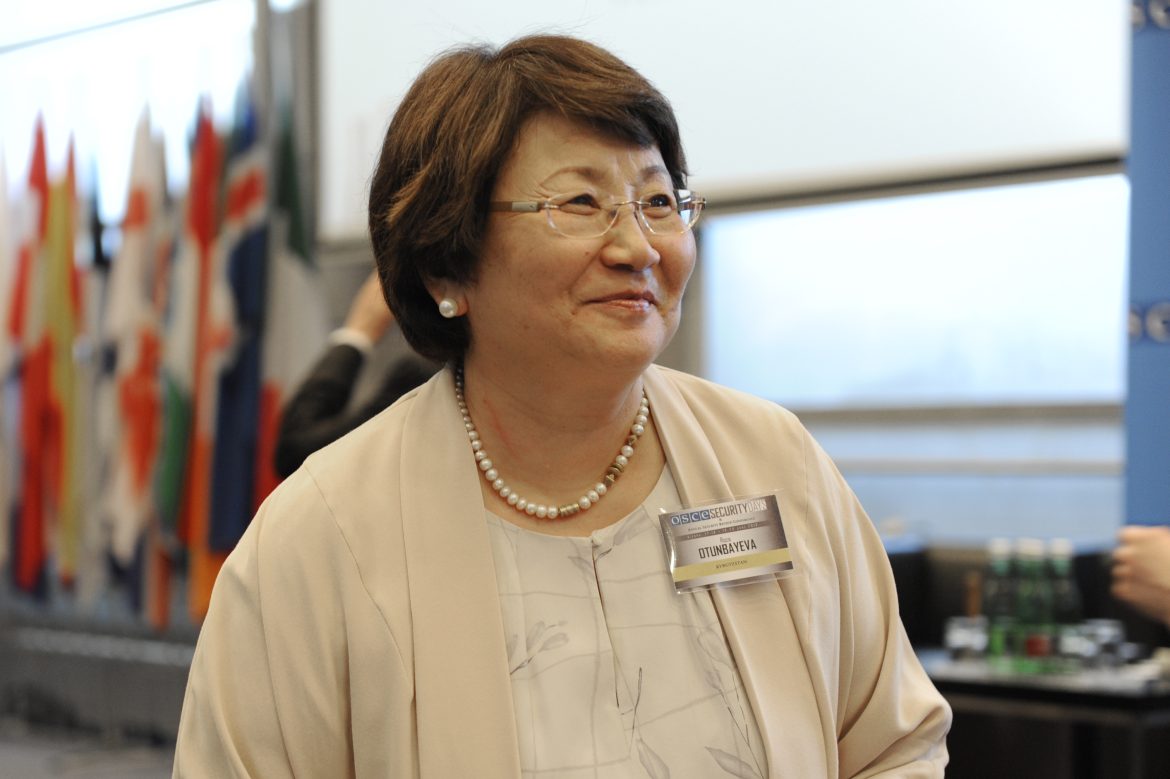 Otunbayeva was the president of Kyrgyzstan from 2010 to 2011 and has also worked as foreign minister, member of parliament and vice-chancellor.

The United Nations releasing a statement said that she has replaced Deborah Lyons.

The mission of Lyons, the former special representative of the UN Secretary-General for Afghanistan, ended last June.

Lyons had started her mission back in April 23, 2020 as the UN political representative for Afghanistan.

The new UN representative for Afghanistan has been appointed while the country is struggling with humanitarian and economic crises after the Taliban takeover back in August 15, 2021.

Ban on girls’ schools is an unjustifiable decision: Guterres