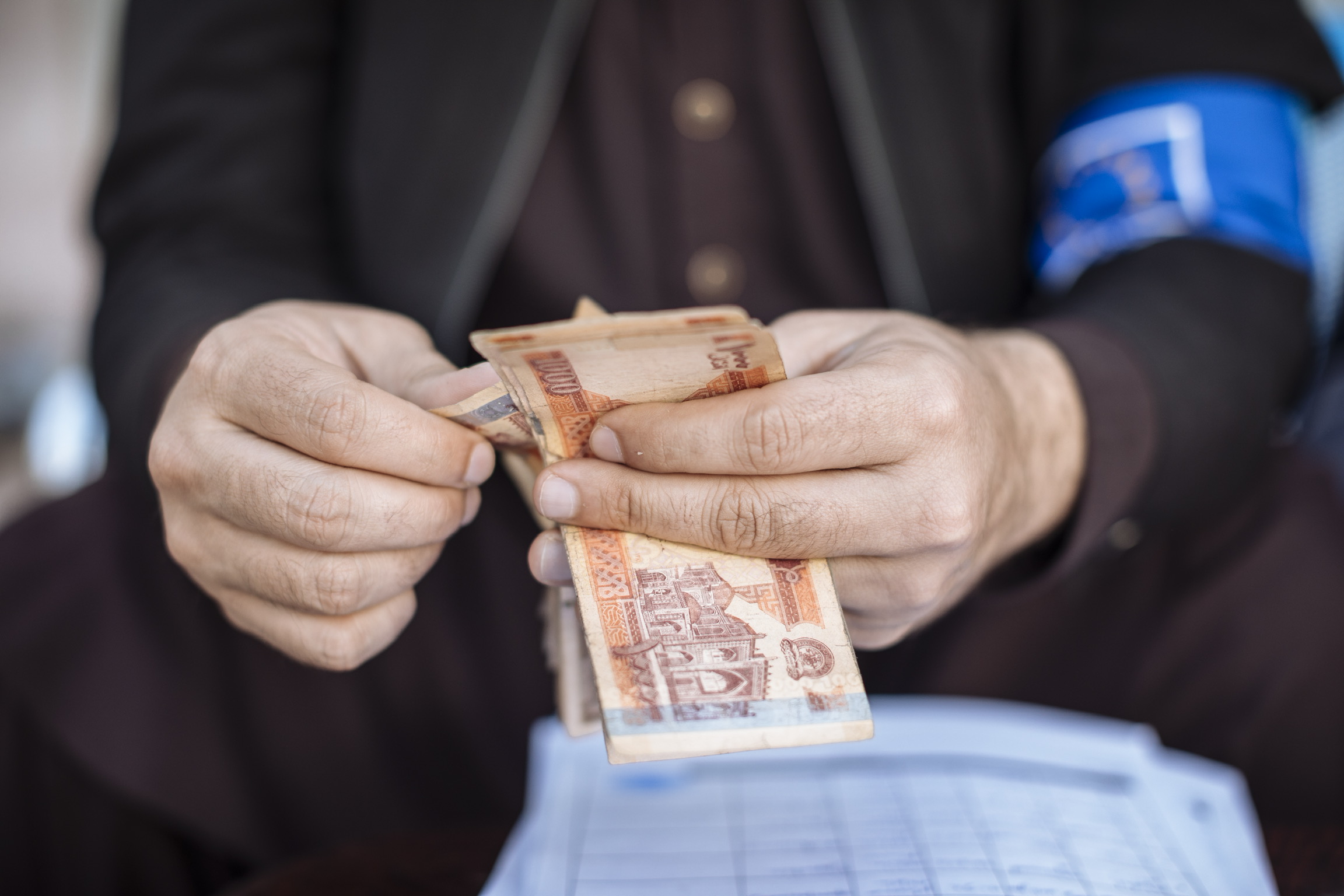 The Taliban’s government ministry of finance announces to pay the salaries of retired employees.

A spokesperson for Taliban’s ministry of finance, Ahmad Wali Haqmal, says that after resolving technical problems, the process of paying the retirement pensions starts as soon as possible.

Earlier this ministry announced to pay the past three months salaries of government employees.

While after Taliban’s domination, government employees repeatedly have complained that they have not received their salaries, and the Taliban have promised to pay.