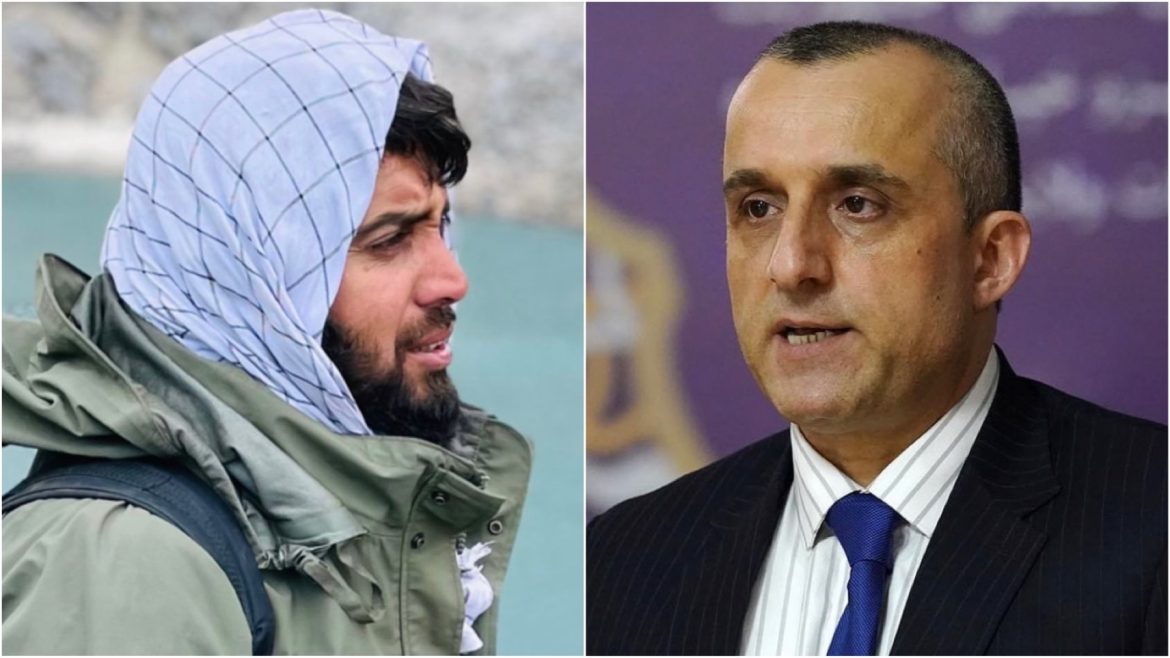 Former vice president, Amrullah Saleh, says that Taliban have been defeated by resistance forces in Baghlan and Panjshir.

Mr. Saleh posted on his Facebook page that the resistance forces have increased their activities and territory.

“The Taliban militias after lots of efforts to seize and suppress the resistance, have been defeated in Panjshir and Baghlan, and after every attempted attack, not only the resistance has been strengthened and gained the knowledge regarding the territories, but also they have spread their shadow-like domination,” Saleh says.

He adds that the Taliban have made the country an “open-prison” for the people.

On the other hand, an NRF’s commander, Khalid Amiri, on his Twitter congratulates the “victory of resistance forces” in Andarab.

“The Taliban military campaign in Andarab and Khost to start an unparalleled war, and their shameful defeat by guardians of honor and dignity show that people are becoming determined day to day to fight against ignorance, radicalism and terrorism,” Amiri says.

He congratulates the victory to all resistance fighters in Andarab and Khost districts.

The news comes as the Taliban forces suffered heavy casualties so that 17 fighters of them killed, and their defense minister, Mullah Yaqoob, returned to Kabul in despair according to NRF, and still conflict rages on in those areas.