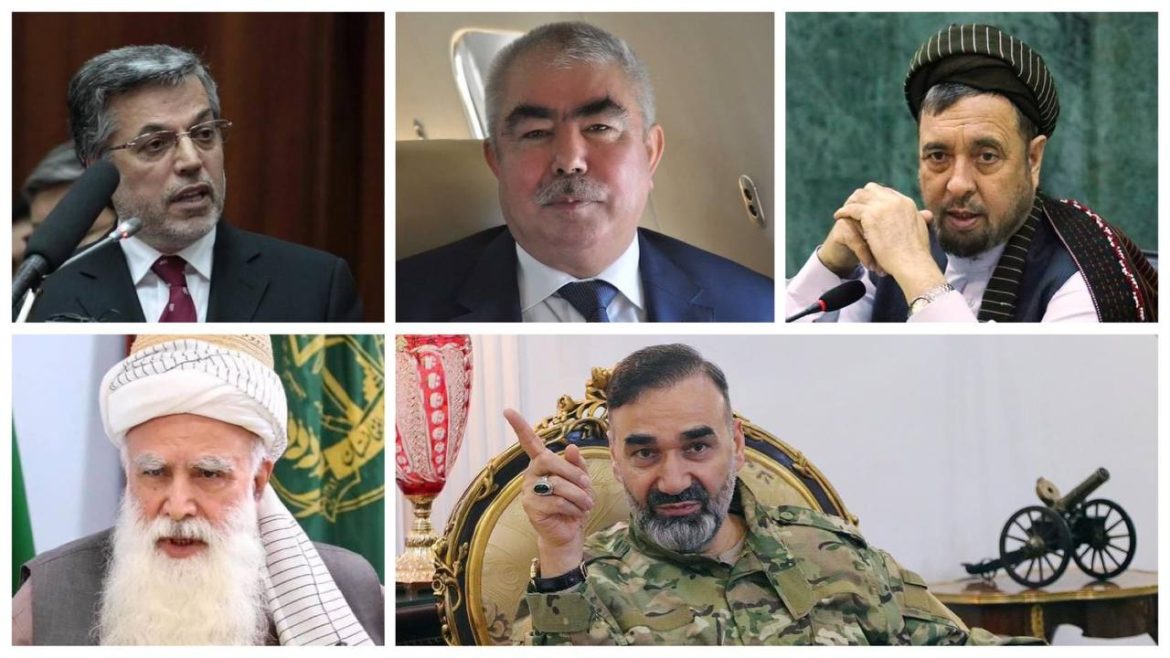 Supreme Council of Resistance to Save Afghanistan releasing a statement stated that it rejects the “so-called meeting of Afghan elders” and called a trick of Taliban.

The council added that the Taliban government is facing challenges due to lack of national and international legitimacy, isolation because of their violence, political and racial purification, violation of human rights, gender discrimination, failure to offer social services, finding solution to poverty and unemployment, so they are trying to attract the support of the world and people of Afghanistan.

The statement underlined that Taliban are trying desperately to have the support of oppressed people of Afghanistan to save their government.

According to the statement, one of the efforts is the committee to invite political figures in exile, promising to ensure their security and return their property in one condition that they must join them.

The council added that both efforts insult the common sense of the people, disparage political figures and mock the public opinions around the world, and strongly rejected them.

The statement continued that Taliban must be aware that no educated political figure, no real religious scholar, and no brave and patriot woman will support the Taliban and become part of them to contribute to their crimes trampling the “blood and demands of oppressed people of Afghanistan.”

Members of the council stated that Taliban’s behavior towards politicians inside the country, and their violence against women and former government employees are the pattern they will resort to it treating others.

The council advised the Taliban to seek better ways to the problems instead of “ridiculous meetings and tricks” as hearing people’s right demands and forming a transitional government, then forming a government holding election to provide the opportunity for real transformation towards stability, peace and tranquility in the country.

The news comes as the Taliban acting minister of minerals and petroleum, Shahabuddin Delawar, recently announced that a commission will be formed to hold “Loya Jirga.”

Delawar did not offer information about the exact time of “Loya Jirga” but emphasized all prominent figures will participate.

“An inclusive ‘Loya Jirga’ will be held, and all prominent Afghans that their presence is necessary for peace, security, and establishment of the system will participate,” Delawar added.

A number of Afghans call “Loya Jirga” a so-called council which will be held for Taliban’s plans, and believe the only solution is election.