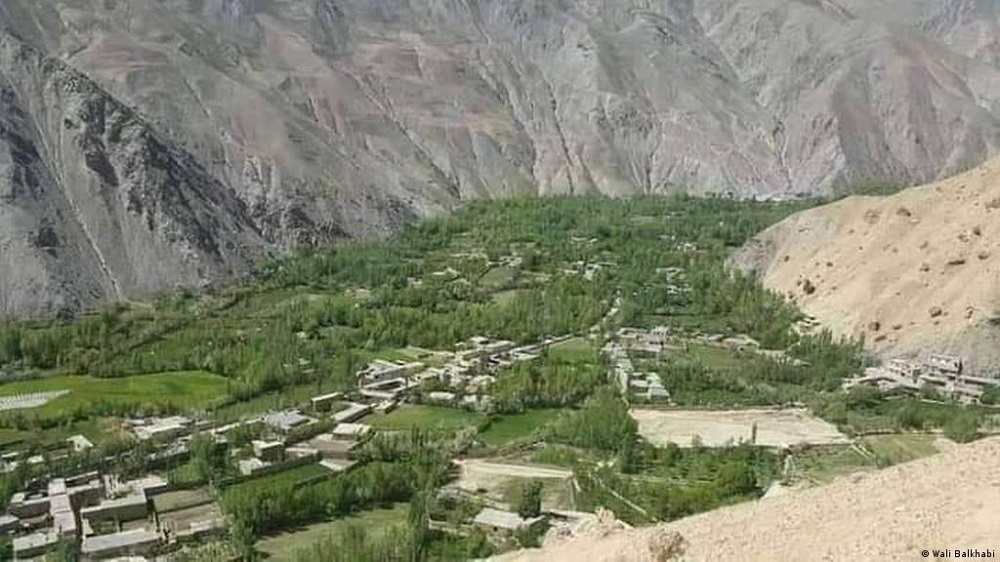 The Supreme Council of Resistance to Save Afghanistan reacting to reports regarding the massacre of people in Balkhab by Taliban stated that Taliban have committed crime against humanity in Balkhab district.

The council added that Taliban indiscriminately have slaughtered people in Balkhab, Sar-e-Pul.

The council releasing a statement said that Taliban have committed heinous and embarrassing crimes attacking on Balkhab, and yet their crime is expanding there.

“After the arrival of brutal soldiers of Taliban in Qum Kutal and Dahana Tarkhuj, in second and third days of the conflict they committed crimes against humanity. They indiscriminately slaughtered people, set fire to the houses of people and displaced defenseless civilians,” the statement added.

The council added that Taliban killed dozens of civilians including women and children, and their corpses are still on the street and have swollen.

The statement added that lots of people’s houses that their owners left due to fear, have been set to fire by ” savage forces” of Taliban. They also have taken the property of people.

The council condemning acts of Taliban, urged the international organizations to send a delegation to the area for further investigation as soon as possible.

It has been seven days since the Taliban attack on Balkhab.

Additionally, humanitarian organizations have expressed their concerns regarding the reports of massacring of people in Balkhab. Taliban reject the casualties of civilians in Balkhab.

Taliban arrest former chief of security of Bagram, his son and nephew