Taliban made a phone call to my family and said that I had a bad traffic accident: Shahpoor Farahmand 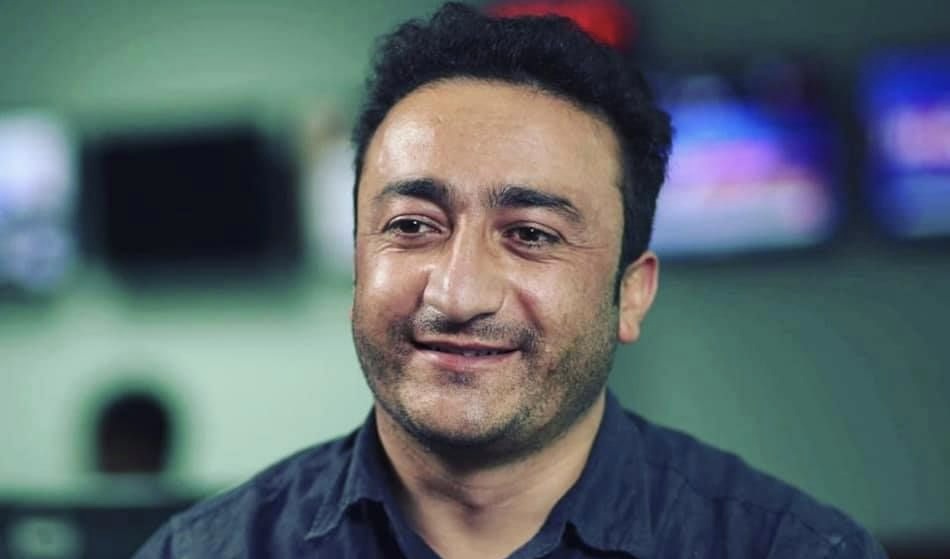 Reporter of Ariana News, Shahpoor Farahmand, tweeted that last night Taliban fighters arrested him, and after two hours of searching his phone, they released him.

He said that Taliban fighters made a phone call to his family and said that I had a bad traffic accident.

Taliban have not said anything about this issue yet.

“Our main goal is to rule over the hearts of people”: Shaheen

No one is allowed to check others phones: Taliban’s ministry for the propagation of virtue and prevention of vice