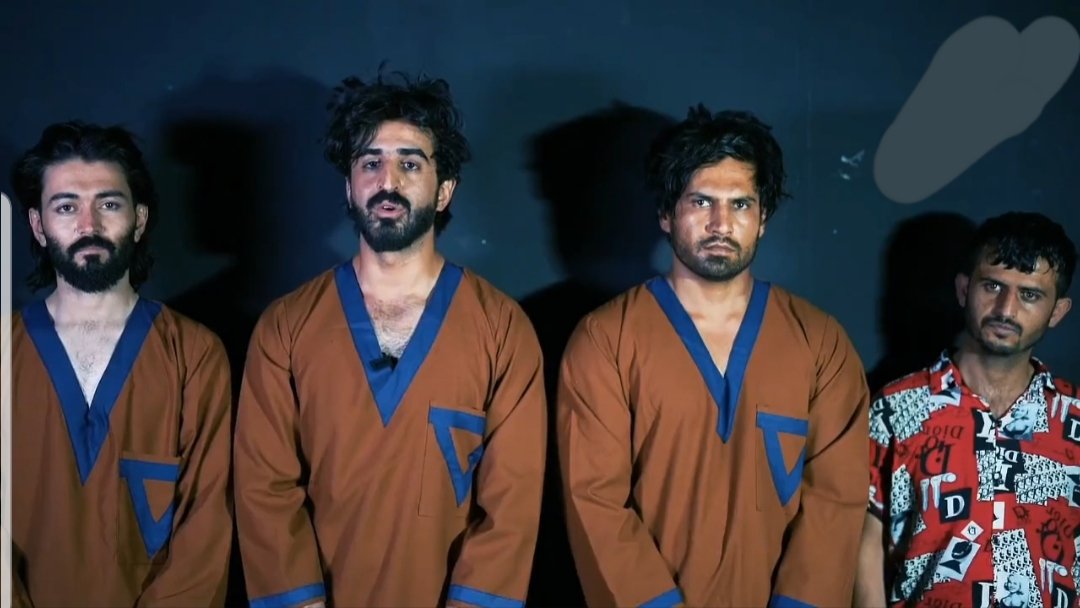 Amnesty International in a statement said that arresting YouTuber Ajmal Haqiqi and his colleagues as well as releasing their“forced confession”is a blatant attack on the right to freedom of expression.

“The Taliban must immediately and unconditionally release the YouTubers and end their continued censorship of those who wish to freely express their ideas,” Amnesty International said.

Samira Hamidi, Amnesty International’s South Asia Campaigner, said, “since assuming power, the Taliban have been using intimidation, harassment, and violence on anyone who has expressed support for human rights or modern values, especially human rights defenders, women activists, journalists, and members of academia among others.”

Haqiqi is a fashion model and a YouTuber, he has a YouTube channel which releases programs on different social issues as well as entertainment.

The Taliban intelligence earlier released a video of him which shows that he and three of his colleagues have been handcuffed and in an unsuitable situation. He confesses that their video was insulting to Quran.

Under which circumstances the video has been recorded is not certain yet.

A commander of NRF killed fighting against Taliban in Baghlan

Which Human rights definder you are talking about those who insult our religion ???
Taliban must shot all of those who insult our honorable religion
It is surprise me that these so called organization just support those who are against of our core values but they are calm to Jews who always kill our brothers
Where is amnesty international in palistein