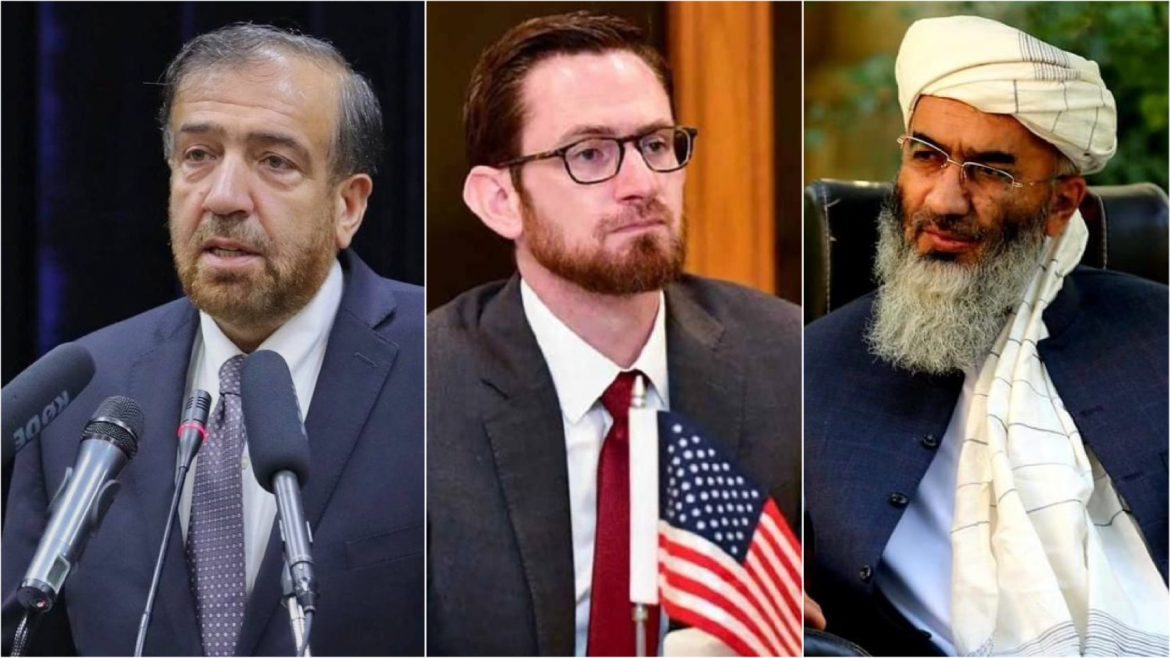 Mr. Manawi in a tweet said that the people “martyred” while they were fasting and preying to God.

He emphasizing that attacking on Sufies – a group of Sunni Muslims who have their own ritual of worship- is attack on humanity, and urged the people to stand against the Taliban, saying, “all of you must unify against them, and finish them.”

On other hand, Mawlawi Habibullah Hesam, head of Islamic Brotherhood Council in Afghanistan, said all such groups under any names and thoughts with all their appearances are related to Taliban.

He added that titiles and addressless announcements were all from the side of “Emirate” and it continues. He added the executer of past 20 years and present program is a person, saying, “unfortunately, the bad tree of the Great Satan and its followers supply, support, and manage.”

The attack elicited reactions internationally as well. Rina Amiri, the US Special Envoy for Afghan Women, Girls and Human Rights, in a tweet racting to the attak said, “this senseless violence must end, and perpetrators need to be held accountable.”

The US Special Representatives for Afghanistan, Thomas West, also said, “I condemn the senseless and terrible attacks against innocent Afghans this past week, including at Khalifa Sahib mosque. These attacks must end. Perpetrators must be brought to justice.”

At least 150 people killed and wounded as a result of yesterday’s attack on “Khalifa Saeeb” mosque (Khanaqa) in Darulaman area, PD 6, Kabul. The explosion took place while people were preying.

An inclusive government must be formed in Afghanistan ASAP: Lavrov