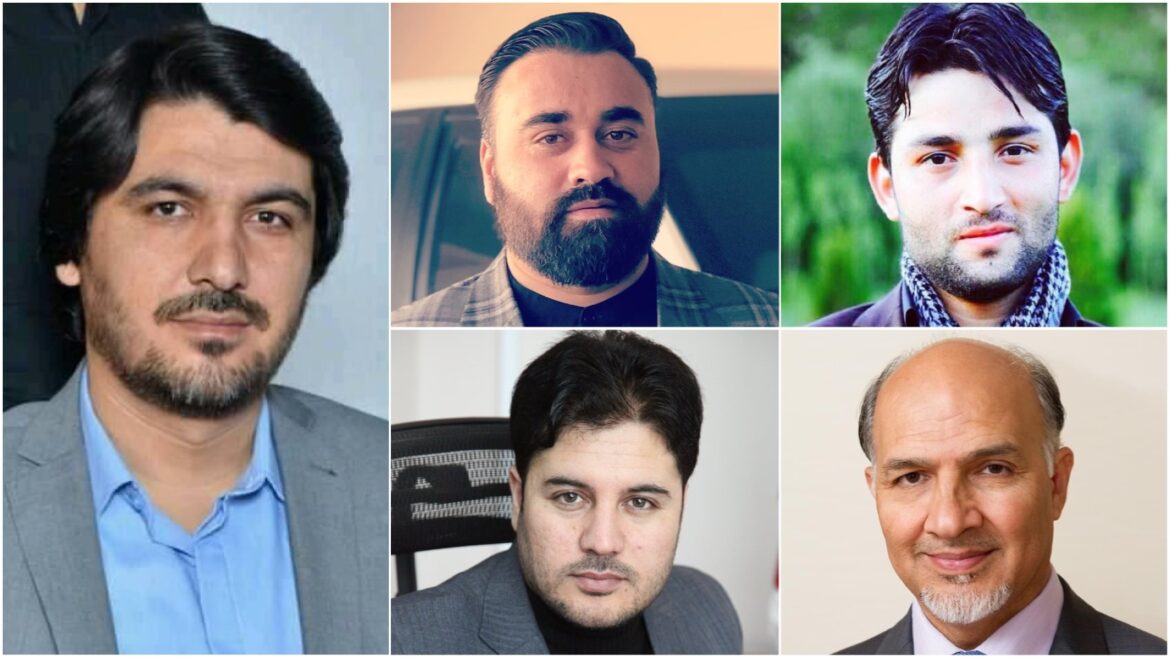 Following the disappearance of Sayed Baqir Mohseni, a university professor and severe critic of the Taliban government, a wide range of reactions across the country have been elicited, and a number of former politicians, activists, journalists and social media users have called for his release.

Mr. Mohseni has repeatedly criticized the Taliban for their governance and policies, and accused them of forming a mono-ethnic government.

Former Afghansitan’s ambassador to the UN, Mamoud Saikal, reacting to disappearance of Sayed Baqir Mohseni said that an international terrorist appears in public that $10 million have been set for his arrest, but a university professor, Mohammad Baqir Mohseni, has been arrested for his dialogue and thorough analysis and then disappeared.

He tweeted that people should stand against appearing of terror and disappearing of pride.

A famous journalist, Karim Amini, said that Sayed Baqir Mohseni is the flag bearer of justice and humanity.

“Imprisoning him equals to hostility and alienation from justice and humanity, release Sayed Baqir Mohseni” he tweeted.

Former publication director of ministry of education, Kabir Haqmal, said that despite the differences between Feqh (religious jurisprudence) of Sunni and Shiite, the Taliban do not have an answer to the very simple question of Sayed Baqir Mohseni. On the other hand, their warlord (Sirajuddin Haqqani) cannot recite a short verse of the Holy Quran correctly.

A political activist, Murtaza Jalali, said that he had written to Mr. Mohseni that the media have been taken hostage, and he must consider that terrorists have problems with Persian speakers.
“When we say terrorists it refers to doctors, teachers, leader, politician, Communist, technocrat, radical and all of them, anyway may God protect him (Mr. Mohseni),” he said.

The news comes as Mr. Mohseni has been disappeared on Friday evening.

The news relating to his detention went viral and some people believe that Taliban have arrested him, but Taliban have not said anything about this issue publicly.

“We are trying to make Afghanistan the center of the region’s economy and connectivity”: Muttaqi

“Putin must stop his meaningless and barbaric war on Ukraine,” Ukrainian foreign minister