Reactions to explosions in west of Kabul: Attacking innocent children is deplorable and inhumane 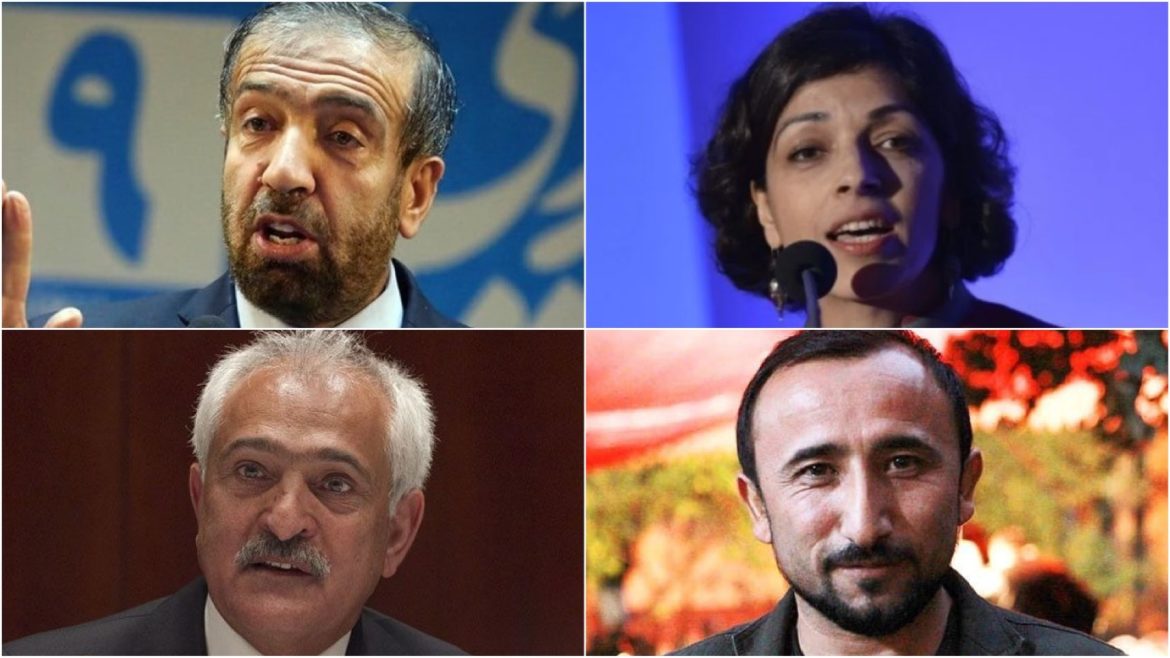 Former justice minister, Fazel Ahmad Manawi, in a tweet called the attacks “shocking” and added that Taliban have changed the country into the safe haven of terrorists by their inheritance, yet it is the start of the activities.

Manawi added that if “barbaric and irresponsible” Taliban who “grow terrorists” not be stopped immediately, the reconstruction of Afghanistan would be impossible, additionally the region and the world would be in a big trouble.

“The children of ethnic and religious minorities in Afghanistan have been repeatedly targeted. These heinous acts must be stopped and the perpetrators must be held to account,” Amiri said.

On the other hand, former national security advisor, Rangin Dadfar Spanta, reacting to the incidents said the persistent and purposeful killing of Hazar children and youngsters is a clear evidence of genocide in Afghanistan. He added that the government of terror does not deserve tolerance and the killings must be stopped.

A university lecturer, Yaqub Yasna, tweeted that Hazara people must not be under the illusion of education.

“Hazara people have chosen education, civilization, and democracy, but the reality on the ground is force, gun and war. If the Pashtuns refuse to choose education, Hazaras will be sacrificed choosing education. Additionally, they are not able to change the reality in Afghanistan,” he said.

The reactions came after no one or groups has not claimed the responsibility, but Taliban promised to find and punish the perpetrators.

The World Bank resumes work on three projects valued at around $450 mln: Reuters

It has been six months since disappearance of Alia Azizi: HRW