Massacre of civilians by Taliban is a crime against humanity: Mohaqiq 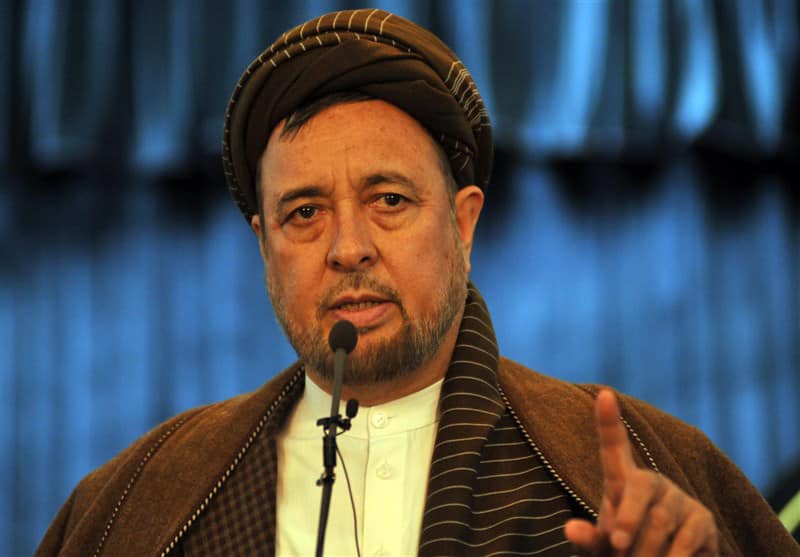 Mr. Mohaqiq in a message said that Taliban attacking on Panjshir have killed some civilians and children, that has deeply saddened him.

He denouncing the massacre of people in Panjshir and Andarab, expressed his condolences to the families of victims for their losses.

Despite widespread reactions to Taliban’s military campaign in north, they continue to fuel the conflict. Experts consider this act of Taliban dangerous and as the beginning of an ethnic conflict as well as a civil war.

Taliban do not listen to the people of Afghanistan: The EU envoy

[…] post Massacre of civilians by Taliban is a crime against humanity: Mohaqiq appeared first on Aamaj […]