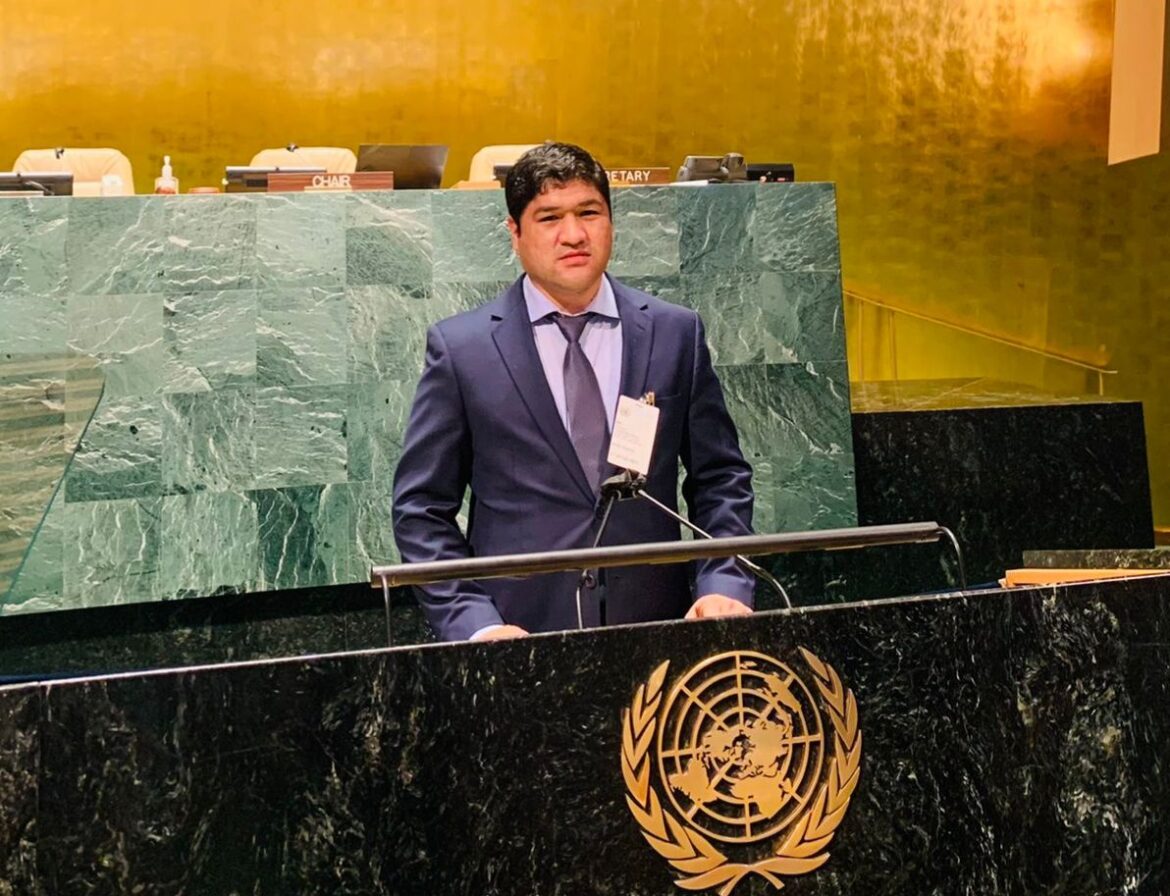 Ex-parliament member, Mahdi Rasikh, delivering his speech at the annual Inter-parliamentary Union of the UN said that Taliban do not represent Afghanistan. Afghans are a nation, they have a country with more than 30 million population.

Mr. Rasikh called for re-establishment of a democratic government, economic system as well as basic human values and human rights. He added that Taliban must not be recognized with thoughts and outlook they hold now.

Mr. Rasikh reiterated that Taliban’s recognition will pour a torrent of fundamentalism and terrorism into the world. It is like opening the dam to terrorist organizations as Taliban themselves. It means they all can continue the path of Taliban, collapse the governments and assume power.

He added that the world should not give in to extremism and fundamentalism.