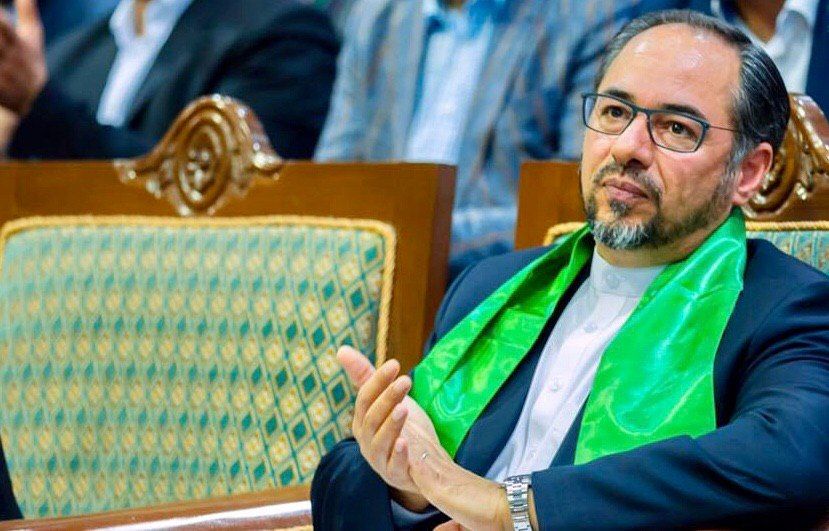 A branch of Jamiat-e-Islami party led by Salahuddin Rabbani, rejects the trip of this pary’s leader to Moscow to talk to Taliban’s deputy prime minister, Mullah Baradar.

According to a statement which is released on social media, this party welcomes any sort of talks to end conflict and war in Afghanistan. The statement adds that if they realize the necessity of talks, the party with consultation of its members and coordination with people will make a decision.

Jamiat-e-Islami party underlined that when the talks would be effective and productive that all sides come together and form inclusive talks, and no sides must be excluded.

But Taliban’s government announced that Mullah Yaqoob had gone to Kunduz province to visit the Corps of that province.

An Afghan woman who has sold her two daughters, now wants to sell her kidney

“It is a well know fact that Afghan Taliban are a proxy of Pakistan’s GHQ”: Dawar