The real goal of West’s sanctions is to hamper the development of Russia and Belarus: Putin 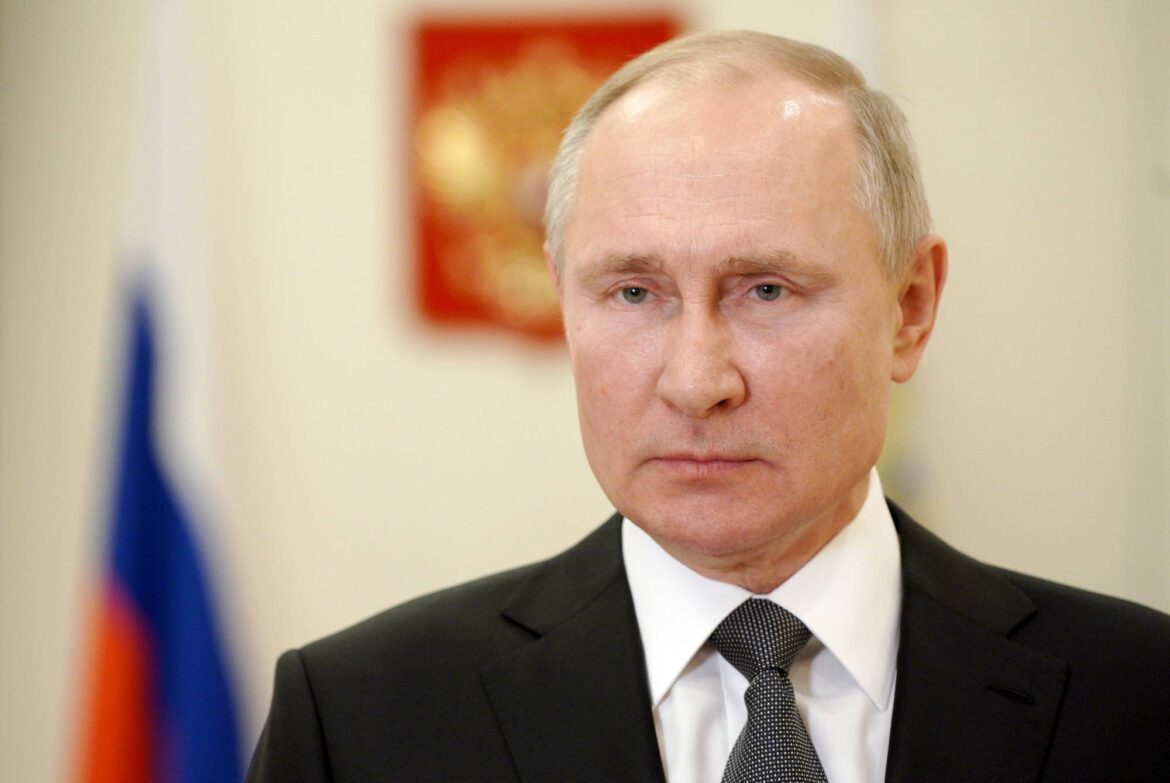 Yesterday, Russian president, Viladimir Putin, in a press conference with president of Belarus, Alexander Lukashenko, said that regardless of the situation, sanctions would be imposed on Russia and Belarus.

Putin added that Western countries are trying to find a reason, and “a reason will be found.”

Putin emphasized that sanctions would be imposed, whether the Western countries now have a reason, as Ukraine issue, or they will find, because the real goal is something else.

He underlined that the real goal of the West’s sanctions is to hamper the economic development of Russia and Belarus.

“With this aim, there will always be a reason to introduce certain illegitimate restrictions, and this is nothing more than unfair competition,” Putin added.

When he was asked, who would assist Russia and Belarus when the West’s sanctions are imposed, he said that from this point of view Moscow and Minsk must cooperate with each other. Added that his goal to meet president Alexander Lukashenko is that issue.

Mr. Putin did not offer much information about dealing with sanctions, but added that there are always solutions to counter the sanctions.

The Russian leader noted that today many countries face the consequences of sanctions, “even allies of the United States.”

The news comes as the US and its NATO allies have repeatedly claimed that Russia will invade Ukraine, and warned Russia of imposing heavy sanctions if it attacks on Ukraine.

The Muslim World should press the Taliban for inclusive governance: US Special Envoy

A single-ethnic govt is no solution to the problems in AFG: Guterres