Putin and Rahmon discuss the “alarming situation” in Afghanistan 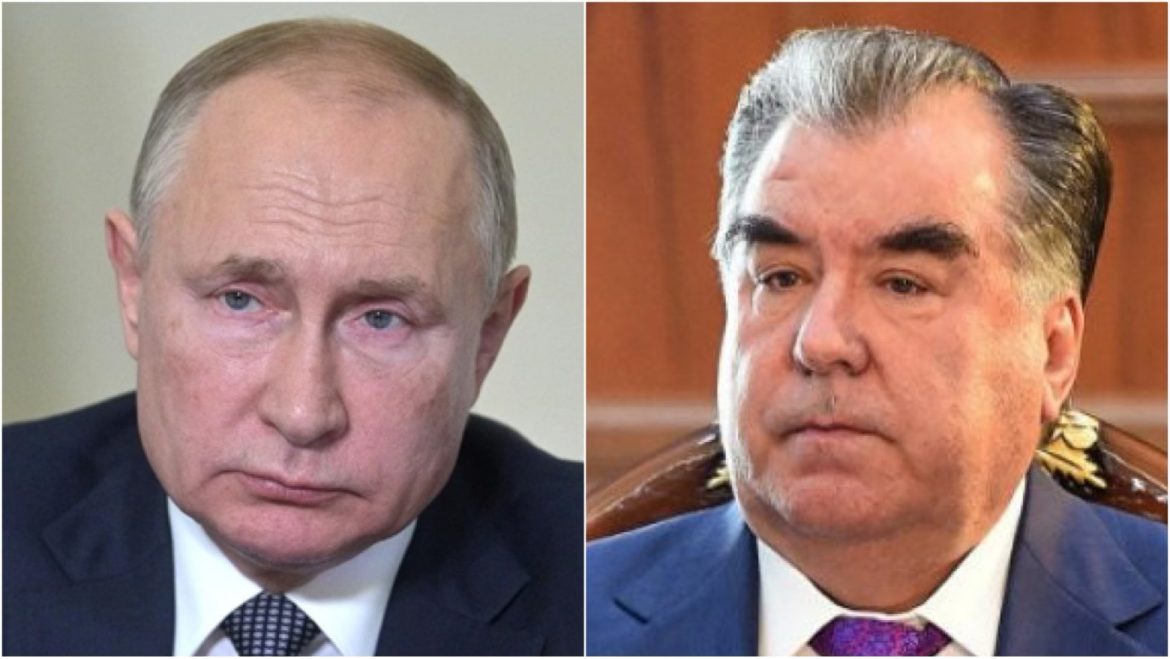 The office of president of Tajikistan, Emomali Rahmon, releasing a statement said that a phone conversation took place between the Tajik leader and president of Russia, Vladimir Putin.

“During the conversation, the heads of the two states discussed the alarming recent developments of the situation in Afghanistan and, in this context, the situation on the Tajik-Afghan border,” the statement added.

The office of Tajik president added that both leaders exchanged their views on certain aspects of topical issues on the international and regional agenda. Additionally they emphasized on the importance of further strengthening cooperation between two countries in the field of security.

Although the office of Tajik president has not offered information on “alarming situation”in Afghanistan, but it seems that conflict in Panjshir as well as missile attack on Tajikistan from the soil of Afghanistan has engendered concerns regarding Afghanistan.

Tajikistan thought to be one of supporters of the National Resistance Front (NRF), and president Rahmon has repeatedly emphasized on observing the rights of all ethnic groups in particular Tajiks in Afghanistan. Tajikistan is one of the allies of Russia, too.

The EU special envoy talk to Pakistani officials about Afghanistan