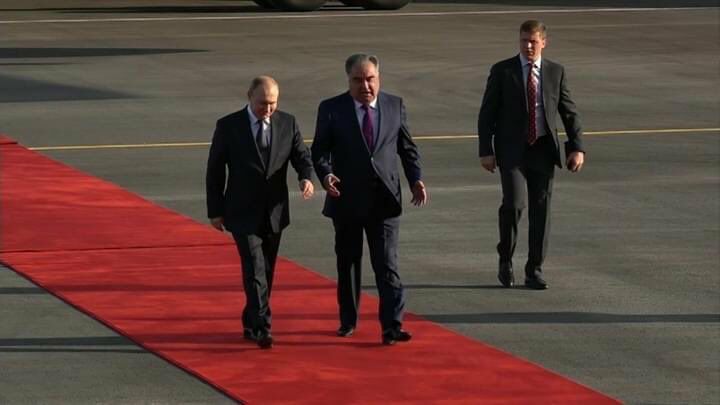 Putin added that Moscow is trying to build relations with the Taliban.

“We are doing everything so that the situation in that country normalizes,” Putin said in Dushanbe, the Tajik capital. “We are attempting to build relations with the political forces that control the situation.”

Although Russia designates the Taliban as a terrorist group, but it is in close contact with this group and has received the diplomats of Taliban too.

It is the first tour of Putin after the beginning of Russia-Ukraine conflict. Russia and Tajikistan repeatedly have expressed their concerns over the security situation in border with Afghanistan, particularly Tajikistan is concerned about the infiltration of Afghanistan-based terrorists in its soil.