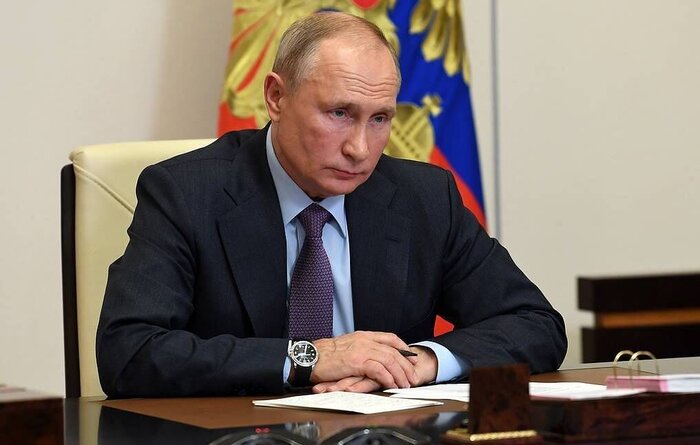 Russian President Vladimir Putin has signed a decree expanding a fast track to Russian citizenship to all Ukrainians.

According to this decree Ukrainians, residents of Donetsk and Luhansk as well as the stateless ones living in these regions can apply for citizenship of Russia.

The Associated Press reported that the Russian passport move appears to be part of Putin’s political influence strategy, which has also involved introduction of the Russian ruble in occupied territory in Ukraine and could eventually result in the annexation of more Ukrainian territory into the Russian Federation.

Ukrainian officials have not expressed their opinion regarding this particular decree, but earlier they had condemned Russia’s act and called it the violation of Ukraine’s territorial integrity.

Though some of the officials consider it against the law as well.

The news came after Russia’s invasion of Ukraine as a result thousands of civilians killed and wounded so far, and millions others have left their houses and even left their country.

The patient who had received artificial heart, passes away after eight months

Chinese and Russian officials discuss “peace and reconciliation of Afghanistan”