US and its allies are trying to lure Russia into a war in Ukraine: Putin 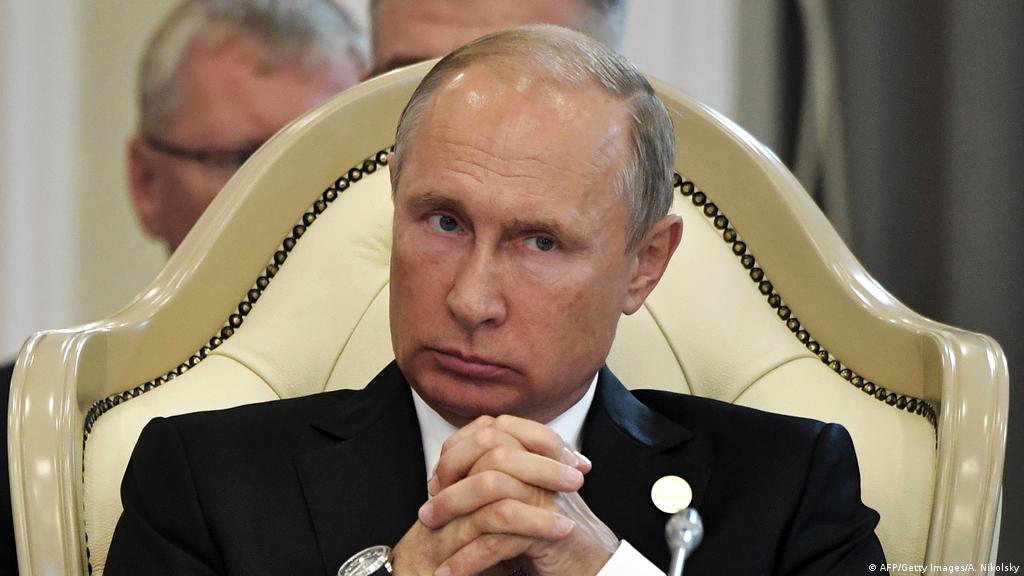 Russian President, Vladimir Putin, accused the US of using Ukraine as a tool to limit and restrict Russia.

France 24 reported that Putin accused the US of ignoring Russia’s concern on NATO forces in Europe.

“Let’s imagine Ukraine is a NATO member and starts these military operations. Are we supposed to go to war with the NATO bloc? Has anyone given that any thought? Apparently not,” Putin said.

He implicitly said if Ukraine succeeds to become a member of NATO, other members would start a war in Russia.

The news comes as tensions have risen on Ukraine’s border with Russia because of the presence of Russian troops there, but Russia have repeatedly denied allegations of Western countries about Russia’s attack on Ukraine.

Ukraine wants to become a member of NATO, but Russia strictly oppose it. And have warned that this country cannot tolerate the presence of NATO forces in its neighboring country, and deployed more than 100,000 of its troops on the border of Ukraine.

Russia annexed Crimean Peninsula to its territory in 2014.

Angelina Jolie called on Taliban to release Tamana and Parwana