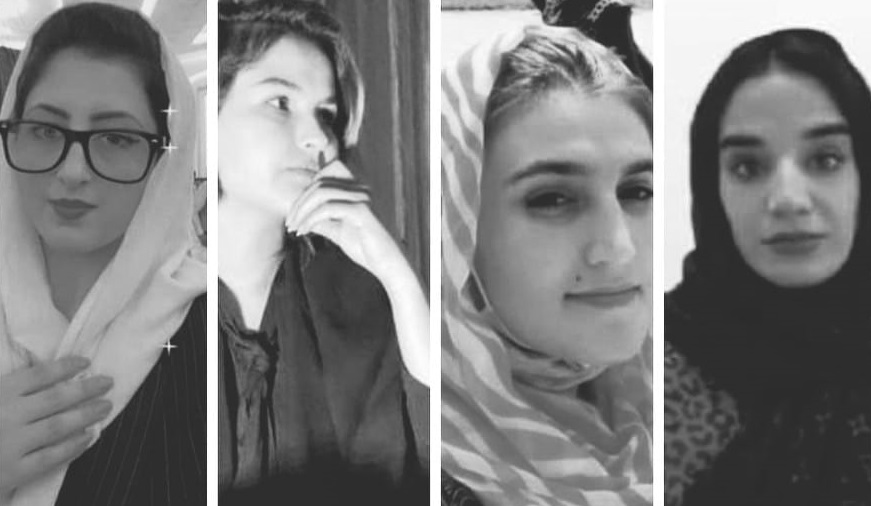 The embassies of Germany and Britain for Afghanistan based in Doha, in a series of tweets expressed their concerns over the situation of disappeared female protesters.

The embassy of Germany said that an investigation and answers regarding the whereabouts and wellbeing of disappeared female protesters is urgently needed.

UNAMA also expressed its deep concern over the situation of those activists.