Prosecutors have worries about their safety before returning to their posts 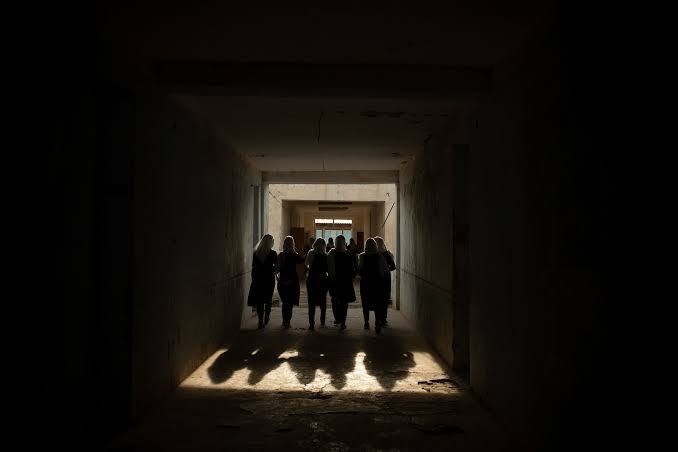 Sources confirm to Aamaj News that Taliban have set a deadline at February 24 to staff of appellate courts, military, and security to return to their posts, otherwise they will be replaced with their own men.

According to an order by the Taliban attorney general, Mawlawi Shamsuddin Shariati, which has been leaked to Aamaj News that Taliban have requested all directorates of appellate courts, military, and security sections to send them the list of absent staff for transparency, though, have not set a deadline for hiring new staff.

Ms. Niazi a female prosecutor in an interview with Aamaj News Agency confirming this issue said that is right that Taliban have set deadline at February 24 that prosecutors return to their posts, but the majority of them will not come back, because they are afraid of Taliban.

She added that yesterday one young prosecutor killed in Gardez. When prosecutors are not safe at home, there is no guarantee that they will enjoy impunity at workplace.

Ms. Niazi added that Taliban would hire their own men.

According to her, right new Taliban affiliates are doing the job of those who are present at the moment.

Another prosecutors, who declined to be named, confirming this issue to Aamaj News said that there is no threat posed by Taliban to prosecutors, and called on all prosecutors to return to their posts.

But an ex-prosecuter based in Iran, Ms. Madina said that she is not sure whether Taliban keep their promises. This way her colleagues, in particular the ones who investigated the cases of Taliban are under threat.

Before Taliban domination six thousand professional prosecutors plus four thousand staff used to work in judicial system, a number of have fled the country and the others are living in bad economic situation and under threat.