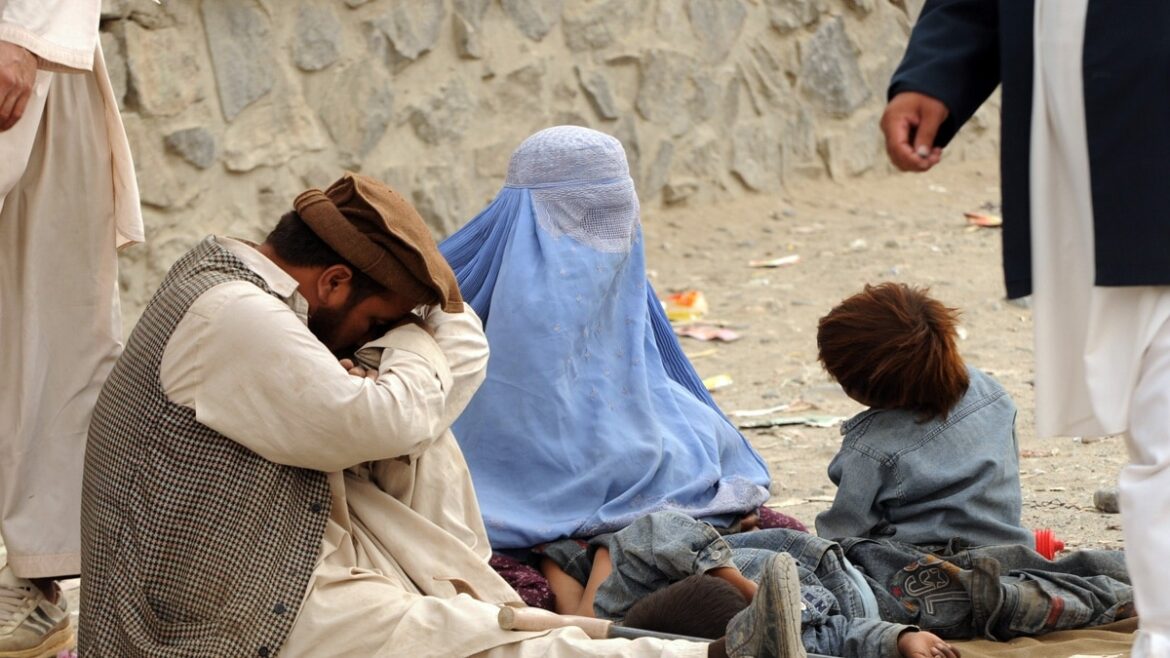 International Rescue Committee (IRC) reported that 97% of Afghanistan’s population is facing poverty. The committee warned if the crisis remain without addressing, the result would be worse than twenty years war in Afghanistan.

IRC said that six months since the shift in power in Afghanistan, humanitarian needs across the country have skyrocketed.

“Almost 23 million Afghans – more than half of the country’s population – are facing acute food insecurity. One million children are at risk of the most severe form of malnutrition,” IRC said.

The committee added without addressing the crisis, the current humanitarian crisis could lead to more deaths than twenty years of war.

18% of families have sent children out to work: Save the Children