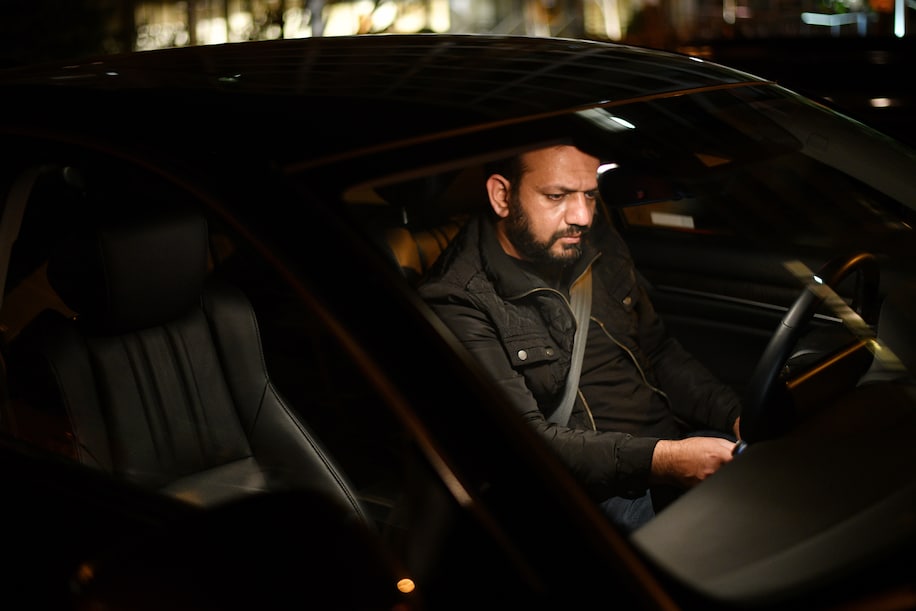 The Washington Post released a detailed report of Payanda’s new work. He said that America’s fight for democracy and human rights in Afghanistan was just ‘pretense.’

Payenda told the Washington Post he believed Afghans “didn’t have the collective will to reform, to be serious.” But he was grateful because he had not lost his hope for life, which is of importance for him.

Payenda added he blamed himself for the fall of the government and hoped that he never accepted to be finance minister.

“I saw a lot of ugliness, and we failed,” he said. “I was part of the failure. It’s difficult when you look at the misery of the people and you feel responsible.”

Payenda works as an adjunct professor at Georgetown University as well, but it did not afford his life expenses.

He and his wife with four children are now living in Virginia, the USA.

Khaled Payanda was Afghanistan’s finance minister for a short period of time, and resigned a week before fall of the government due to disagreement with runaway president of Afghanistan, Ashraf Ghani, and joined his family in the US.