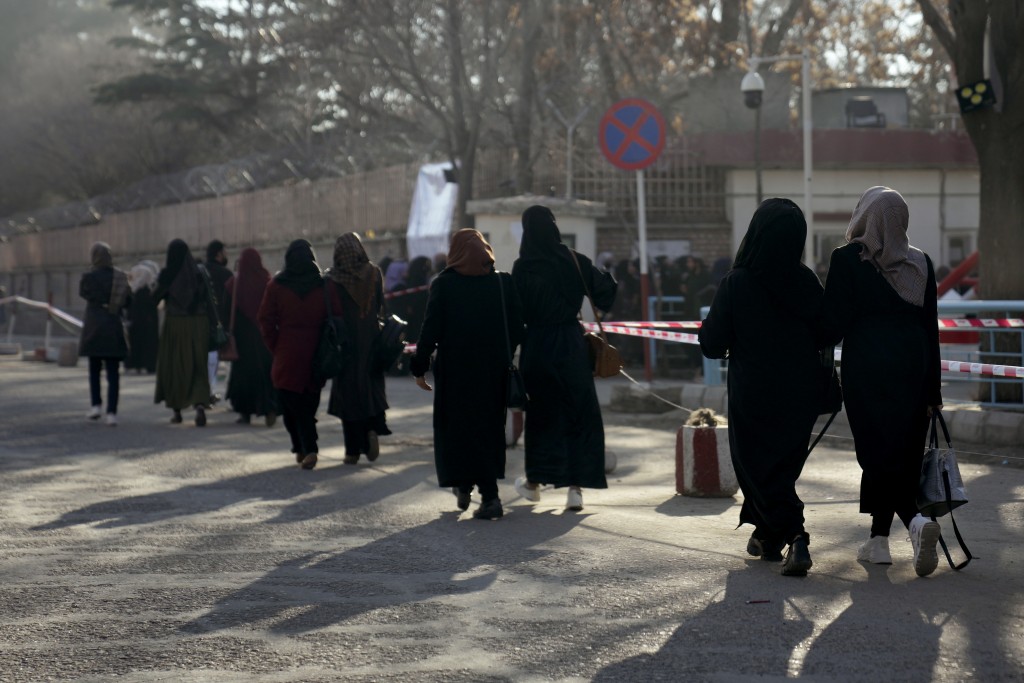 Taliban issuing an order have tripled the units of Islamic culture subjects [known as Islamic Saqafa].

A number of professor at private universities in Kabul say that universities have replaced Persian literature with Islamic culture subjects because recently they have witnessed increase in lessons’ units.

A professor at a private university in Kabul confirmed this issue to Aamaj News.

The order has been sent to all private universities to add the units of Islamic culture subjects.

“Let’s assume that you have excluded Persian-Dari literature. What would you do with Ferdowsi, Mawlana, Hafez, Saadi, Shahnameh [by Ferdowsi], Bustan and Gulistan [by Saadi], Bedil, Khayyam, Masnavi Manavi? Do you have the power to erase these ones too. It is obvious you lack [such power],” Sahraa Karimi, the first female chairperson of the Afghan Film Organization and an independent filmmaker said.

She added that Persian language and literature is “noble and ancient” and “every Tom, Dick, and Harry” cannot erase it.

On the other hand, Aman Riazat, former spokesman of justice ministry said that Taliban removed Persian terms from banners and signs at universities, they did so with office letters and orders, now they are removing it from university subjects and will be removed from welcoming signs of the cities.

“Are Taliban not an ethnic army disguised as Islamic one? Unfortunately, they are. Can we deduce anything else?” he added