ISIS is making efforts to rebuild its forces in Afghanistan: Pentagon 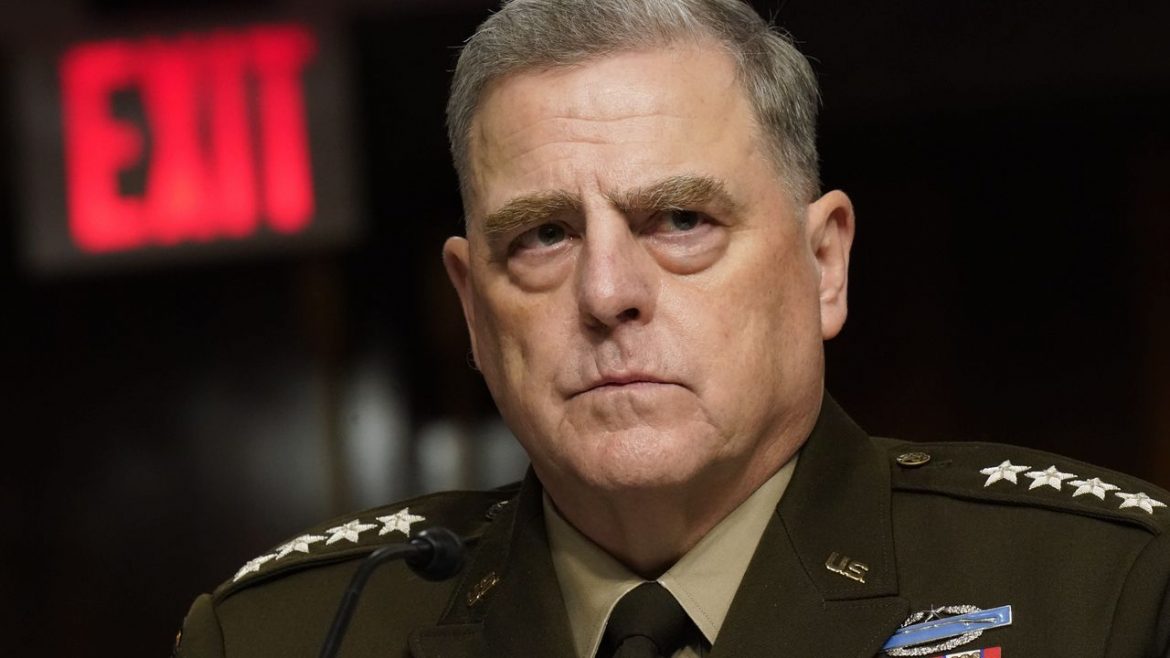 The United States Chairman of the Joint Chiefs of Staff, Gen. Mark Milley, in a briefing at the US Senate referring to intelligence and media reports said that ISIS and other terrorist groups are making effort to rebuild their forces in Afghanistan, but so far they have not been able to do so.

Mr. Milley added that right now there is no threat to the US from the side of ISIS in Afghanistan, and they are monitoring their activities closely, if required they will have their programs to fight ISIS.

He emphasized that the US lacks the strength to monitor ISIS through the air, and must empower it.

The remarks came as he earlier showed his optimism that Taliban could fight and suppress ISIS in Afghanistan.

He accompanying the US Defense Secretary at a press conference two weeks after Taliban domination said that the US in coordination with Taliban could eliminate the threat of ISIS in Afghanistan.

It is mentionable that IS-K recently conducting a series of deadly attacks in different provinces is trying to introduce itself as an effective rival group against the Taliban.

Taliban: Media can operate and broadcast freely within the law

NRF guerillas have taken the control of “Pajack Bala” and “Mian Shar” villages in Warsaj, Takhar